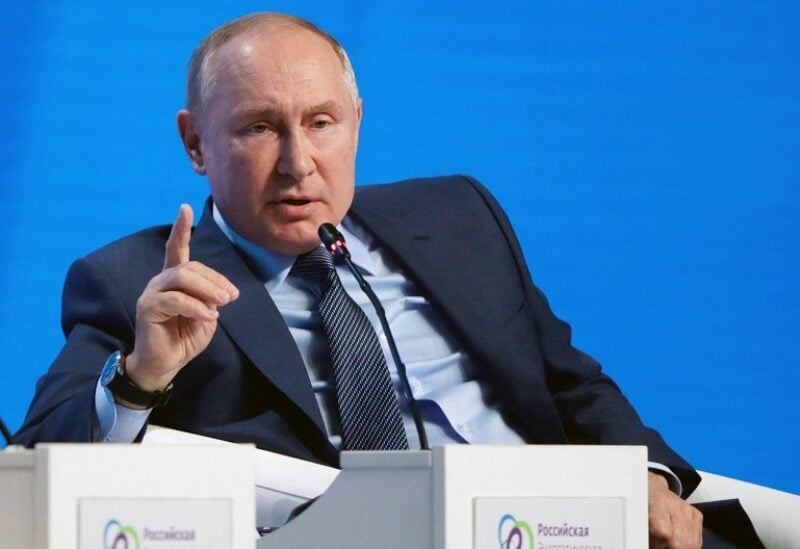 Russian President Vladimir Putin admitted that the Beirut Port tragedy was caused by some people’s desire to make money by selling chemicals at a higher price.

Putin stated that Russia had satellite photographs relating to the port explosion in a speech at the Valdai International Forum’s 18th annual conference in Sochi, saying that he “doesn’t know how these images would help in the investigation file.”

He stated that his country is looking into the possibilities of assistance in the investigation of the explosion in Beirut’s port, and that if satellite photographs are available, he will send them.

Putin stated that his country “practically communicates with all political forces in Lebanon and will continue to do so” in order to ensure security, stability, and peace in Lebanon. “They are totally concerned in Russia with finding common ground for an accord between the Lebanese parties without fighting,” he said, adding, “We are working with all Lebanese to avoid violence.”

“We cannot comment on political procedures involving the Lebanese court, and we cannot promote one party over another,” he continued, “since this would be harmful to our efforts to reform amongst Lebanese parties.”