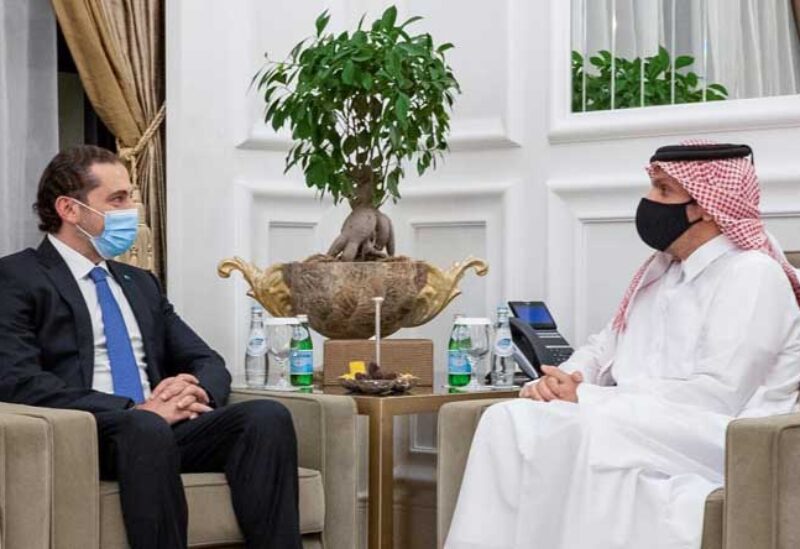 During the meeting, they discussed the relations between the two countries, their mutual interests, and their overall cooperation especially in economic affairs.

The deputy prime minister affirmed that Qatar will continue its support for the development and prosperity of their Lebanese brothers.

From his side, Hariri congratulated Qatar for the Arab Gulf reconciliation.