Rahi calling for International Conference due to failure to reach agreement 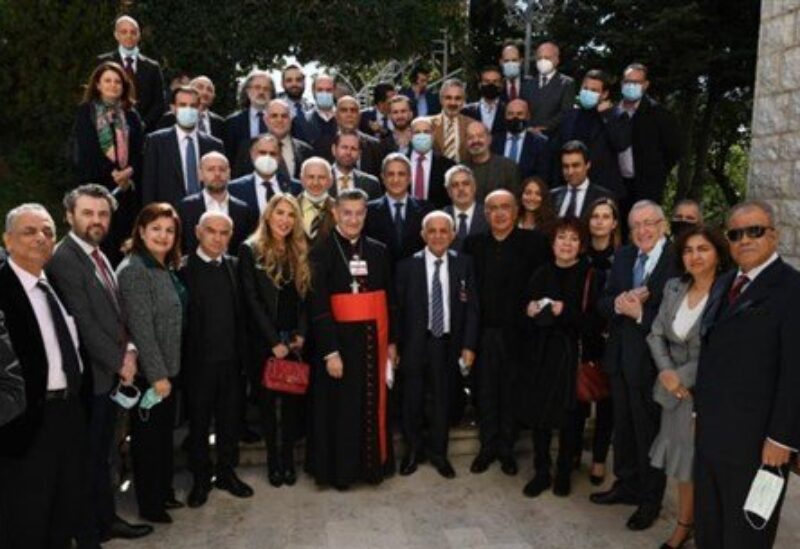 Maronite Patriarch Bechara Rahi said Thursday that his call to hold an international conference for the assistance of Lebanon was due to the failure of the Lebanese to reach an agreement.

“We are incapable of agreeing and of holding dialogue,” said Rahi.

“Lebanon is a founding member of the United Nations and the Arab League, and it plays an efficient role at these instances; that’s why I have said that the international community must offer serious and official help,” he added.

Also, Rahi called each political camp in Lebanon to submit to the UN a document explaining their vision on the crisis in Lebanon.