Recycling process for grain in Beirut Port kicked off, say Ministries of Economy and Environment 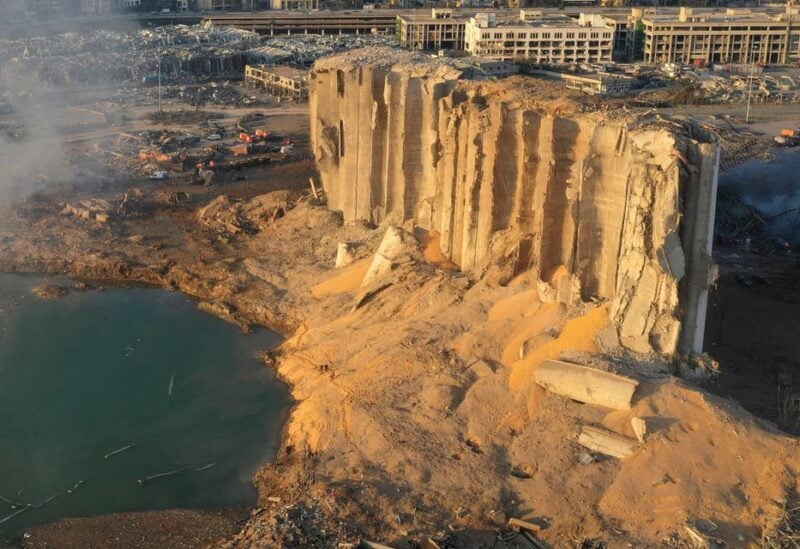 The Ministries of Economy and Trade and Environment stated that “based on the recommendations of the scientific committee in charge of developing solutions to treat the grains in the port of Beirut, which were left for more than a year after the port explosion, the recycling process has started without imposing any cost on public treasury.”

The statement added that “these grains are neither suitable for human use nor as animal feed, but are exclusively valid for use as fertilizer or heating wood, where compost and pressed wood will be distributed after calculating part of it for the benefit of Zahle Municipality and factories to cover the cost of processing, including fuel.”