“Residences of Nitrates’ Deputies are the target of our actions,” families of August 4 victims warn 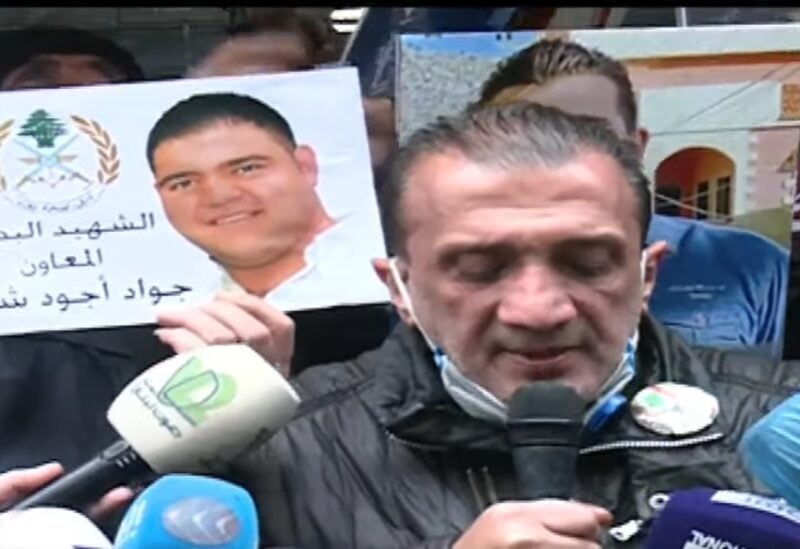 The families of the August 4 martyrs announced, in an issued statement today, that “after ‘Nitrates Deputy Tarek Merehbi’ filed a lawsuit against the youth who expressed their anger in wake of the Tleil explosion in Akkar, which killed dozens of victims in a scenario similar to the August 4 explosion, we remind, as families of the martyrs and victims of the August 4th crime, that Merehbi set himself a target for our actions, as soon as he signed the parliamentary petition to withdraw the prosecution’s file of the former ministers from the hands of the judicial investigator Tarek al-Bitar, to be in the hands of Parliament.”

The victims’ families also declared that the actions of the arrested youths represent them, and that “the homes of the nitrate parliamentarians and everyone involved in the Beirut explosion crime and is a fugitive from justice,  as well as their jobs, properties and family members will be the target of our actions in the next stage.”

“We will not rest before knowing the truth, achieving justice and gaining the rights of our loved ones,” the statement by the victims’ families concluded.