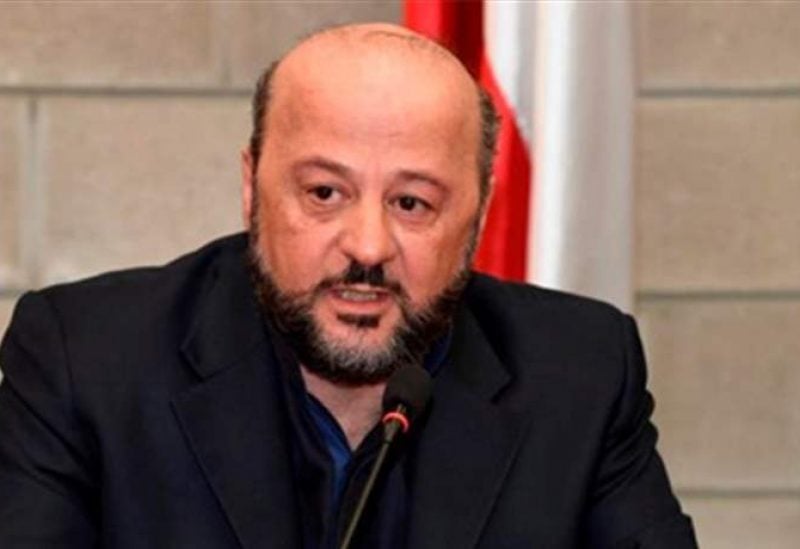 Former Minister and candidate for the Catholic seat in North Metn, Melhem Riachi, met with family and friends at Youssef Al Khoury’s house.

Discussions reportedly focused on the upcoming legislative elections, the conditions of the country and the suffering of the people, as well as literature and writings of the minister.