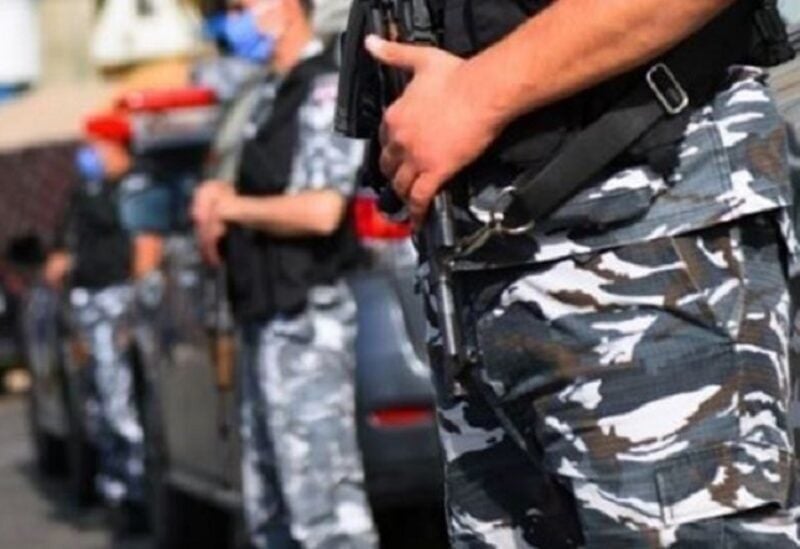 Members of the Internal Security Forces

International Information published a study based on data provided by the General Directorate of the Internal Security Forces, in which it indicated that there is a surge in the number of murders and robbery due to the evolving severity of the economic and social collapse that Lebanon has been witnessing for two years.

Wealthy people may become a target for needy peopled. Figures confirm this reality, as during the first 10 months of this year the number of stolen cars surged by 212 percent compared to the same period in 2019, robbery crimes increased by 265% and murders increased by 101 percent.

Information International explained that “during the first 10 months of this year, the net number of stolen cars reached 1,097 cars, compared to 351 cars in the same period of 2019, with an average of 3.6 cars per day.”

International Information revealed that “robbery crimes during the first 10 months of 2021 increased 265.6% compared to the same period in 2019, and 503 robbery crimes were recorded during the month of October, compared to 411 crimes in September, with an average of 16 robberies per day.