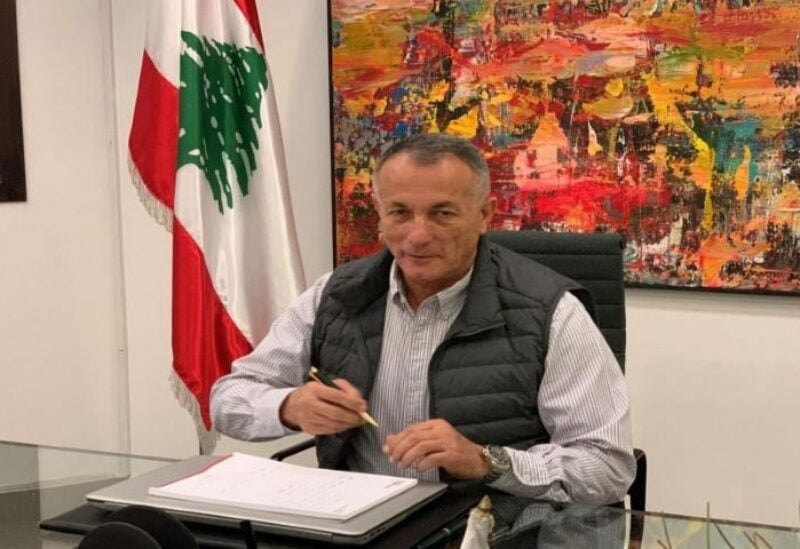 Member of the Parliament Chamel Roukoz said in his speech during the Parliamentary session dedicated to discuss the ministerial statement that “13 months have been wasted due to obstruction, apology, and persistence in humiliating citizens.”

Roukoz said: “The so-called “Together to Rescue” government reflects the mentality of a political class that has deceived the citizens of the desire to work, while it is a disguised and ugly form of abhorrent settlements.”

He added: “A political class that succeeded in reproducing itself after it became obsolete and led to the country’s collapse, and now it presents itself as a savior and demands our confidence, so how can we trust those who indulged in our injustice and overlooked our pain to surround us with such a government?”

He stressed that: “What Lebanese citizens care about is curbing deterioration, and controlling social security. Inflation must be reduced and the ration card must be approved immediately according to a transparent mechanism and under strict control so that it does not turn into an electoral card.”