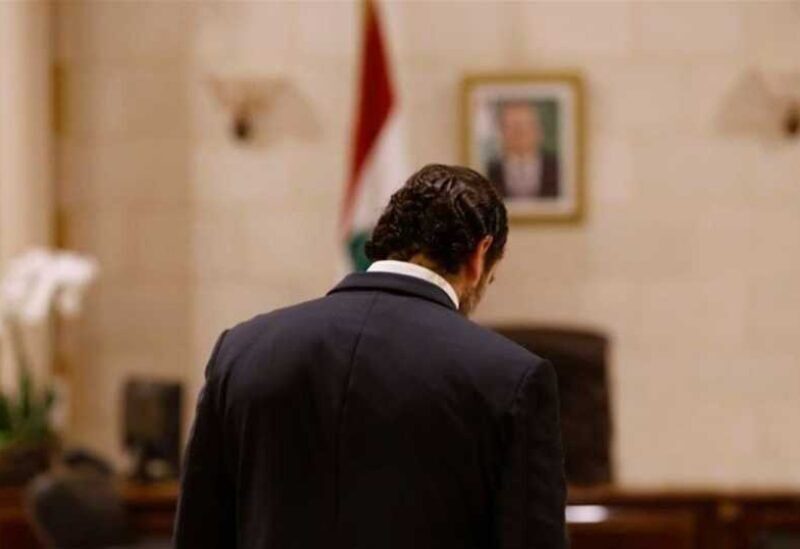 Hariri had arrived yesterday morning, to commemorate the 17th anniversary of the martyrdom of his father, Prime Minister Rafik Hariri and his companions.

On Monday, Hariri visited his father’s tomb, where he recited Al-Fatihah for his soul, amid popular crowds.

Political figures also visited the tomb of the martyr.