Salameh reveals why he decided to undertake self-auditing 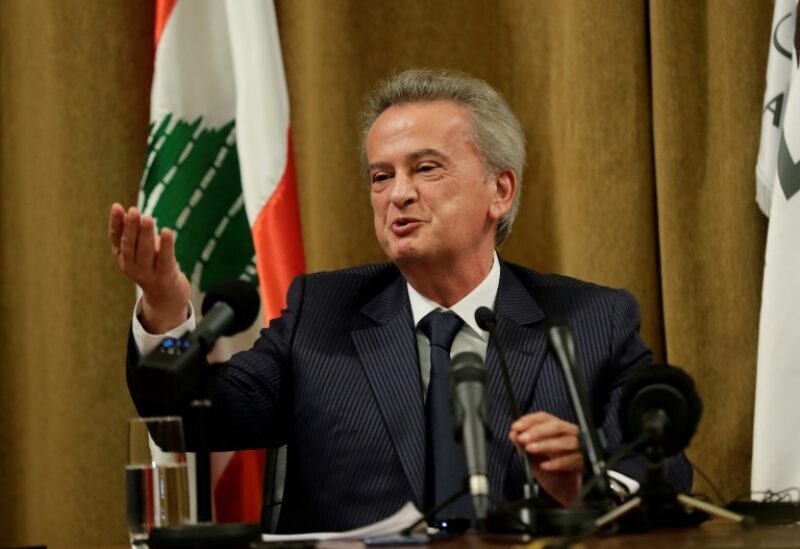 During a televised interview, the Governor of the Banque du Liban, Riad Salameh explained: “I undertook a self-auditing because I saw systematic and constant campaigns aimed at humiliating my dignity and questioning my financial condition and the sources of funding I hold.”

“After I put my financial statements under the disposal of local and foreign authorities, I wanted to conduct an audit and entrusted a company to carry out this audit, in order to say that neither I, nor my family, nor my relatives benefited from the Banque du Liban, and I am free to spend my own money and invest it as I want,” Salameh said.

He explained why he did not assign the companies that evaluate the Banque du Liban’s accounts to audit its accounts: “Since my appointment as governor, I have requested that there be auditors in the Banque du Liban, and when I want to work on myself in the current situation, and although the companies are excellent, it was logical to come with another company that looks at the accounts.” This is a first-rate auditing firm that is well-known for its expertise, and it has issued its report on the facts that it has observed.”

“The auditors analyzed the transfer of funds for the “FWRY” company, and it found out that it did not benefit from any dollar from the funds of the Banque du Liban,” he claimed, noting that “I gave up on banking confidentiality, and the auditor had access to all of my accounts.”

“The report confirmed that my personal accounts are distinct from the accounts of the Banque du Liban, and no funds from the bank were deposited in my accounts,” Salameh stated.

“I submitted with the documents my personal financial situation,” Salameh explained, “and the documents prove my income before 1993. When I took office at Banque du Liban, I owned 23 million dollars, an amount that increased normally.”

“Is it legal for the governor of a bank, who is authorized to monitor banks, to be their customer?” he inquired. As a result, we have the authority to open accounts with the Banque du Liban, which do not pay interest.”