Sami Gemayel: Lebanon is under Iranian control, and the biggest challenge is to withdraw legitimacy from the system in the upcoming elections 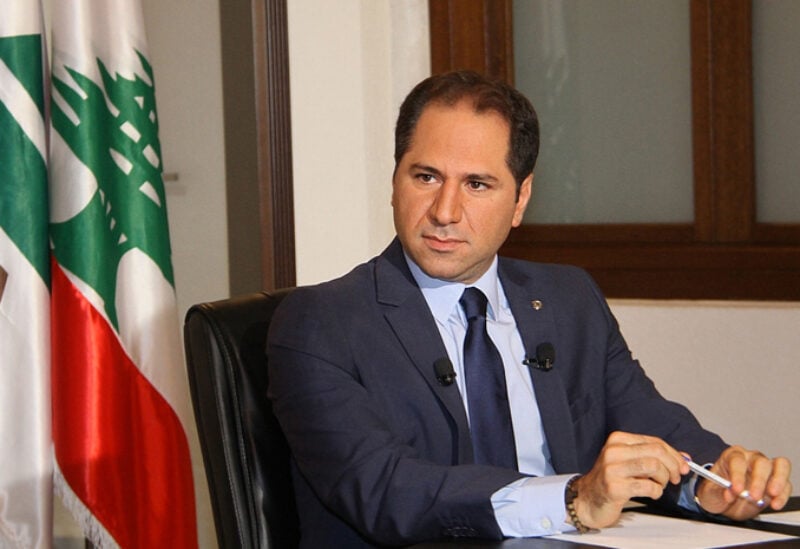 Head of the Lebanese Kataeb Party, Sami Gemayel, confirmed today that “Lebanon is under Iranian control,” adding that “the Iranian foreign minister’s visit was like a general’s visit to locations he has won, so he toured the presidency, the government, and the parliament to inspect the political sites that fell into his hands as a result of the regime’s surrender and settlements.”

He added: “The time has come to politically delegitimize this guardianship by changing the parliament in the upcoming elections and choosing the national qualified people who are able to save Lebanon.”

Gemayel stressed the need to involve the Lebanese expatriates in the electoral process, without discriminating between them and those residing in Lebanon.

His words came during his visit on Sunday to the Kataeb region of Zahle, during which a number of prominent members were honored, and the oath ceremony was held for a number of new members at the “Grand Qadri Hotel”, in the presence of senior partisans and supporters.

In a word of praise, Gemayel said: “This region was and still is an example of steadfastness and giving for the sake of Lebanon, and the honorees today are a model of the spirit of struggle, adherence to the land and defending Zahle in all its difficult times…”

He also welcomed the new participating members from all sects to the Kataeb Party, considering that their path will be the most difficult because it involves giving and sacrificing for the sake of Lebanon, while holding their head up high for remaining steadfast and not relinquishing the interests of their land and people.

“We say clearly to every Lebanese who believes in Lebanon’s sovereignty and independence and in a strong, capable and just state, and to every Lebanese who believes in Lebanon’s neutrality from the region’s conflicts and the right of every citizen to a decent life in Lebanon…that he/she is our brother and comrade regardless of the region or sect to which he/she belongs,” pledged Gemayel. 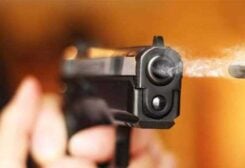