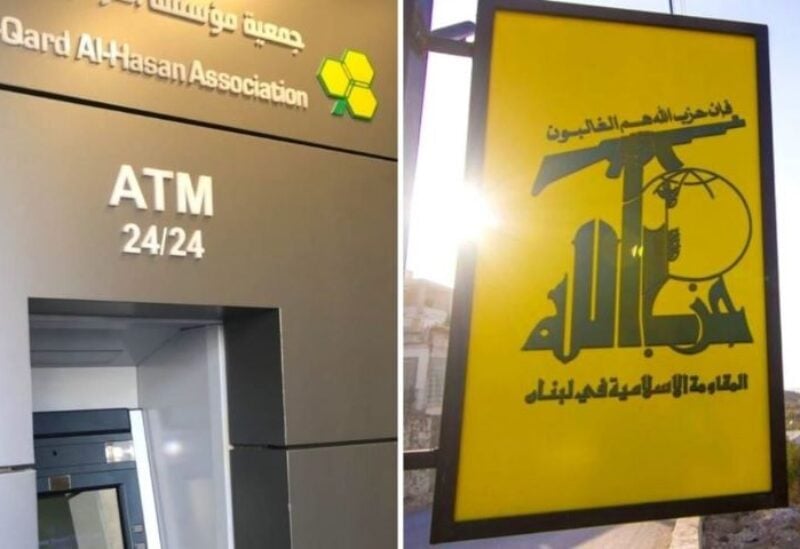 The State Security Presidency also froze all of AQAH’s assets inside the Kingdom and banned any direct or indirect transactions with the association by financial institutions, businesses and people.

“[AQAH] is linked to activities supporting Hezbollah’s terrorist organization, as it works to manage Hezbollah’s finances and its funding, including supporting its military purposes,” the statement said.

The US has designated Al-Qard al-Hassan finance firm in Beirut as a terrorist organization in 2007 for granting financial support to Hezbollah.

According to the US Treasury, AQAH “masquerades as a non-governmental organization (NGO) under the cover of a Ministry of Interior-granted NGO license, providing services characteristic of a bank in support of Hezbollah while evading proper licensing and regulatory supervision.”

“By hoarding hard currency that is desperately needed by the Lebanese economy, AQAH allows Hezbollah to build its own support base and compromise the stability of the Lebanese state. AQAH has taken on a more prominent role in Hezbollah’s financial infrastructure over the years, and designated Hezbollah-linked entities and individuals have evaded sanctions and maintained bank accounts by re-registering them in the names of senior AQAH officials,” the Treasury said.

Saudi Arabia’s designation of Al-Qard al-Hassan as a terrorist organization comes days after tensions were sparked with Lebanon over comments made by Lebanese Information Minister George Kordahi about Saudi Arabia and the UAE’s involvement in the Yemen war.