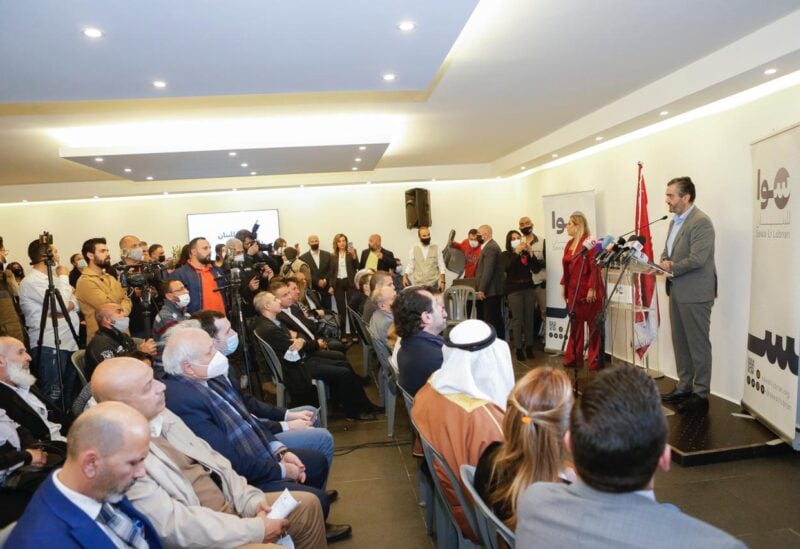 After Akkar, Sidon and Jounieh, “Sawa Li Lubnan” opened a new office in the northern capital, Tripoli. The opening ceremony was attended by the region’s activities, mayors, some revolutionary groups, and people from the region.

The ceremony was inaugurated by “Sawa Li Lubnan” CEO, Said Sanadiki, who thanked all the attendees for their participation in the meeting. Sanadiki presented the way “Sawa Li Lubnan” works for Lebanon, its future projects, and its vision for the new Lebanon.

He stressed, “Tripoli is not terrorism, nor weapons, nor war. Tripoli is the capital of the north, the core of the revolution. Tripoli, which, contrary to all that is said, has broken the image the political class tried to convey about it in order to remain benefiting from its misery.”

He continued, “We must make it clear that some are accustomed to having a leader. Unfortunately, they measured the success of their leader by his presence and not by his achievements, and for this reason they did not see achievements in Tripoli”.”

“Sawa Li Lubnan does not have a leader, but you people are its leaders. Everyone is a leader for Sawa, and our role is to facilitate your work, and we are here to serve you, not the other way around”, he followed.

During the opening ceremony, Sanadiki announced the first initiative in Tripoli, which is to revive the furniture and handicraft industry, in the “Sawa” office – Tripoli, starting next week.

The meeting included a discussion that dealt with the political and sovereign depth and the vision of “Sawa Li Lubnan”.

“Sawa Li Lubnan” will open the rest of its offices across Lebanon in the upcoming few weeks.

“Sawa Li Lubnan” is a political organization formed to bring about genuine and innovative change in Lebanon, with the objective of establishing a country that is sovereign, secure, and economically rich. Lebanon is a country capable of achieving change. In May 2021, “Sawa Li Lubnan” began working to consolidate its presence and prestige by preparing for the opening of its centers linking the capital, Beirut, to all Lebanese regions. 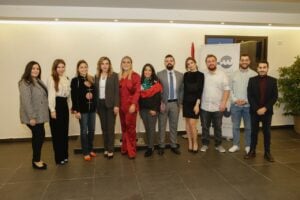 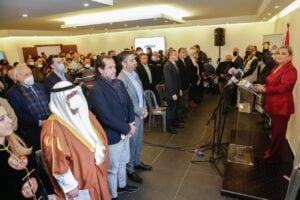 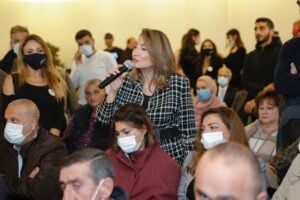 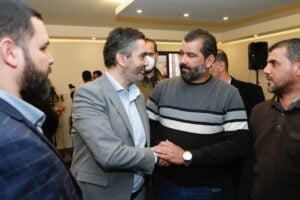 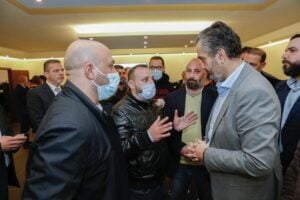 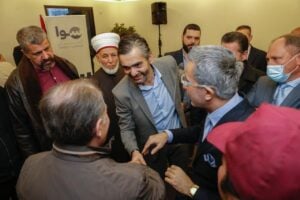 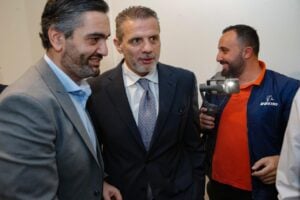