Sayyed from Bkerke: We are in best relationship with army commander with no veto on anyone 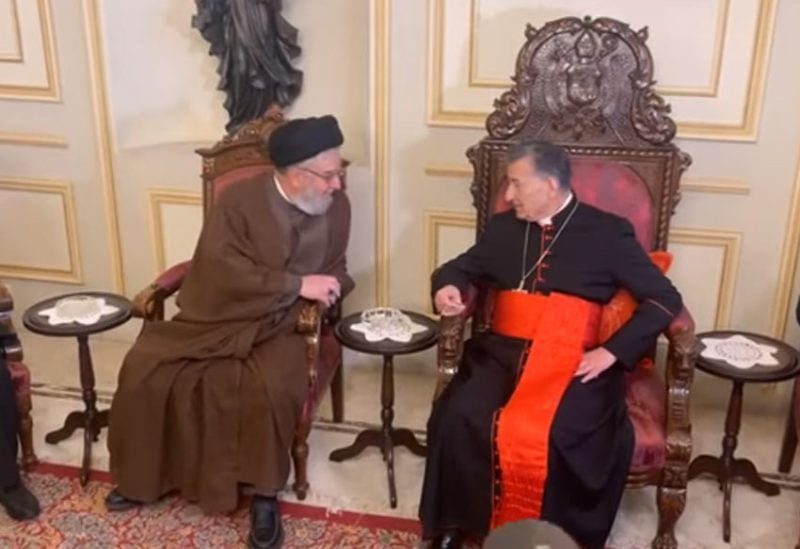 After the delegation from Hezbollah’s meeting with Patriarch Al-Rahi, Mr. Ibrahim Amin Al-Sayed confirmed, that our country is living in very difficult conditions on the political, living and economic levels, and the election of the president is necessary, and a priority over all other matters.

He said, “There is no old page or a new one with Patriarch Al-Rahi, matters are always open with him, and we are keen to elect a president for the republic.”

Sayed called for a real and serious dialogue between the parliamentary blocs to come to an agreement on a president who enjoys a high level of consensus and political and popular legitimacy, not a “challenging president or a president of confrontation.”

He pointed out that “we are in the best relationship with the army commander, which was founded on goodness and continues as well, but the presidential election is elsewhere, and we do not put a veto on anyone, but our opinion is clear, and the way to it is through consensus and dialogue,” adding, “The Free Patriotic Movement” is a large movement and has its merits, and Representative Gebran Bassil was never under the umbrella of “Hezbollah.”