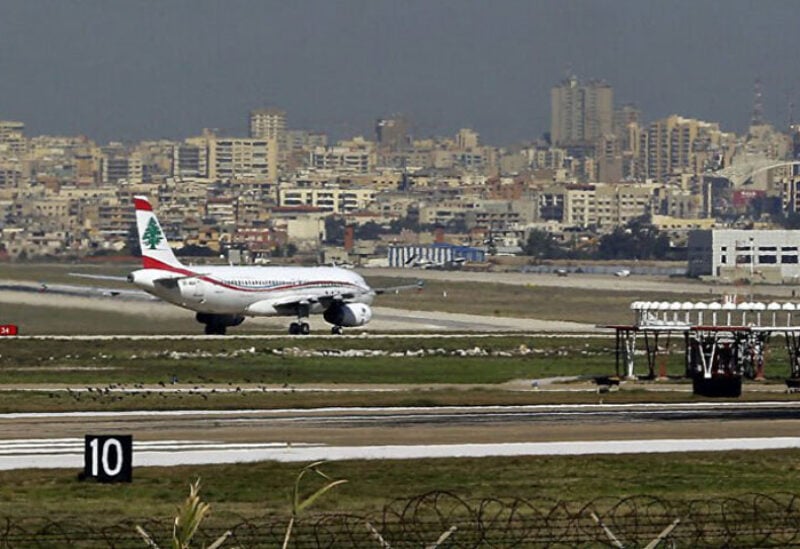 Source told “Sawt Beirut International” that the former Minister of Public Works and Transport Youssef Fenianos, who was a defendant in Port of Beirut explosion, left with his family members today Beirut to Dubai.

The sources added the former minister Fenianos passed through the Salon of Honor at the Beirut Rafic Hariri International Airport.

It is noteworthy that Fenianos has received previously a call from the Central Criminal Investigation Department to hear him as a defendant before Judge Fadi Sawan.

Fenianos said following this call: “Since the call up doesn’t align with the principles of criminal trials, I apologize for attending tomorrow’s session”.

In a different context, Fenianos denied that an arrest warrant was issued in his name, adding that he was surprised that media outlets published such news.