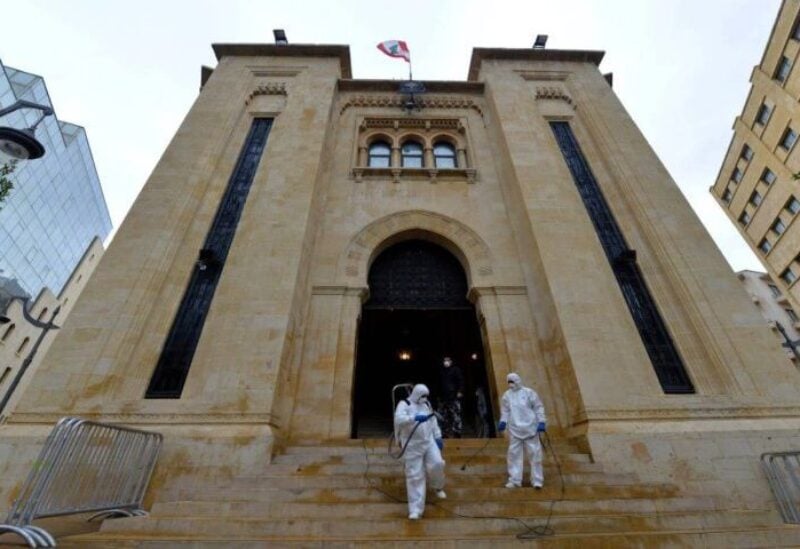 The Secretary-General of the Parliament Adnan Daher, sent a letter to the Public Prosecutor’s Department at the Court of Cassation, stating that:

With reference to the above subject.

Since we had informed the Prime Minister, Dr. Hassan Diab, that the Judicial Investigator, Mr. Tarek Bitar, had subpoenaed on August 26, 2021 Diab for interrogation. Since this procedure is not of the judiciary’s specialty in accordance with Articles 70-71-80 of the Constitution, and in accordance with Law 13/90.

This matter is the subject of a prosecution before the Parliament in preparation for the implementation of the necessary procedures.

According to the foregoing, we inform you to take the necessary action.”