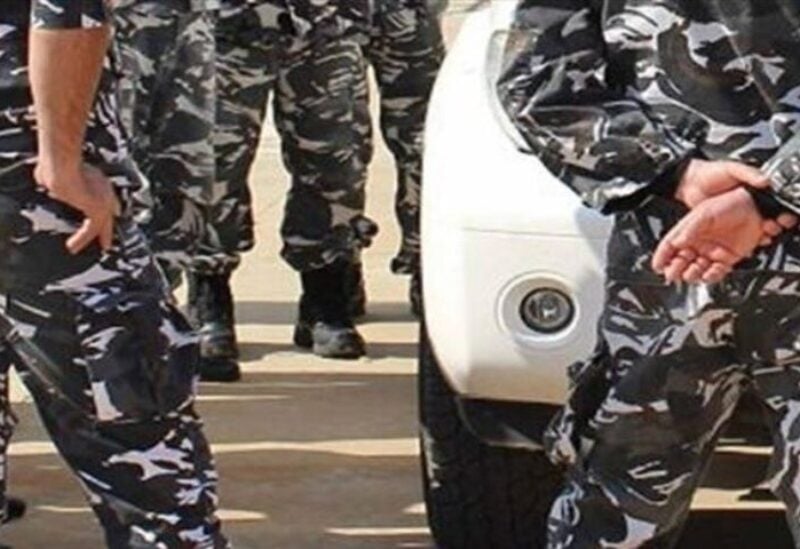 The General Directorate of the Internal Security Forces stated that some media outlets circulated news, that the Director General of the Internal Security Forces, Major General Imad Othman, refused to circulate an arrest warrant issued against MP Ali Hassan Khalil.
The directorate explained that the director general sent a clarification to the attorney general at the Judicial Council, about the constitutional text, item fourty, which does not permit the arrest of the deputy during the convening session of the parliament, so that the concerned judicial authority can confirm the request or not, “in order to ensure the application of the constitutional and legal texts.” .”
The General Directorate of Security Forces called on the media not to publish news without verifying its authenticity, and obtaining correct information from its source in the Public Relations Division.