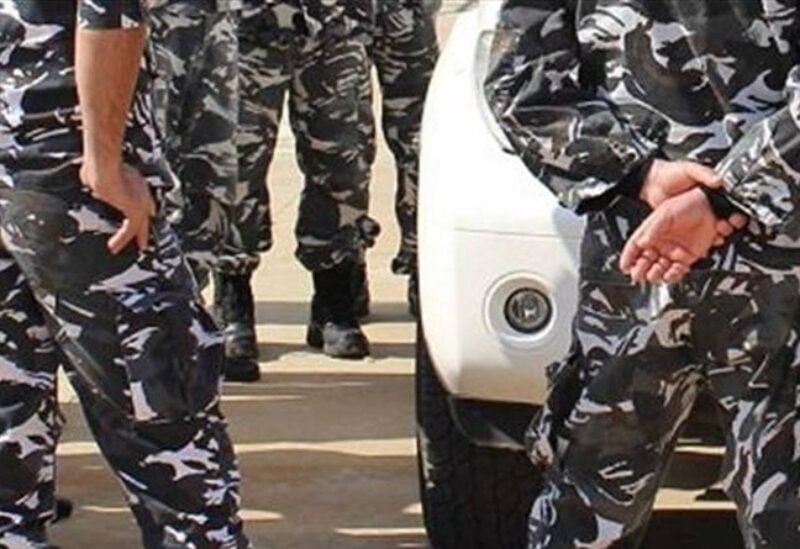 The Public Relations Division of the General Directorate of the Internal Security Forces indicated that “at 7:00 on 9-15-2021, a newly-made Kia Rio crossed the Dahr al-Baydar checkpoint without stopping at the barrier. so the rest of the elements worked to put iron obstacles in order to stop it, but the driver continued despite the damage to one of the tires.

The car was seized by the checkpoint agents after chasing it, and it was found that it had been stolen the same day from the city of Aley.”

The statement added, “At 4:00 of September 25, 2021, the members of the Al-Touaiti checkpoint belonging to Zahle faction in the regional gendarmerie unit were able to seize a Kia Cerato after the driver tried to pass the barrier, despite the fact that One of the tires was damaged as a result of crossing and overtaking iron obstacles. It was found that the car had been stolen from Dbayeh.”