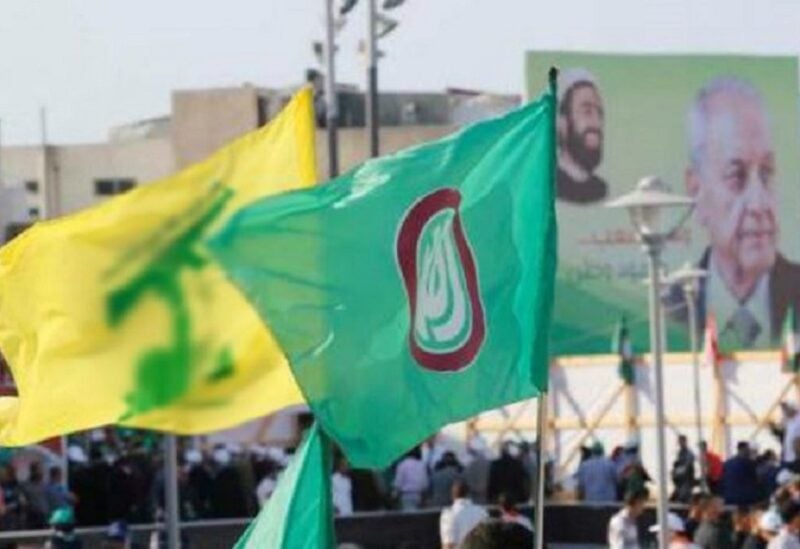 Flags of Amal movement and Hezbollah

Visitors to Parliament Speaker Nabih Berri revealed to “Mostaqbal Web” that “Berri is very dissatisfied with the cabinet session, and what was issued about it,” noting that Berri’s dissatisfaction is due to “ministers telling him that the budget was approved without voting on it, and that the military appointments that were approved were not on the agenda, and President of the Republic, Michel Aoun, did not announce the names during the session.

The visitors pointed out that “when Minister Muhammad Al-Mortada asked Aoun about this issue, the latter replied that it had been included from outside the agenda at the request of the Minister of Defense. They said that Berri “went crazy” as these appointments were made without appointing the deputy head of state security, as the state security apparatus cannot continue its duties without the signature of the head of the apparatus and his deputy, noting that “Bari will ask Minister of Finance Youssef Khalil not to sign these decrees because of his objection to them.”

In this context, the sources of the “Shiite duo” indicated to “NBN” channel, that “the appointments and the budget were passed in a state of chaos, and there was no prior understanding about the appointments that were approved from outside the agenda.”