The dollar exchange rate on the black market registered a slight increase, as it recorded on Tuesday morning 23,500 Lebanese pounds for sale and 23,550 LBP for purchase.

Two weeks ago, the dollar exchange rate surpassed 33,000 LBP on the black-market dollar.

The value of the Lebanese pound increased against the US dollar last week, resulting in lower prices for bread and gasoline.

Lebanon’s Central Bank had set a new rate of 8,000 Lebanese pounds to the US dollar for withdrawals from bank deposits denominated in dollars but which can now only be accessed in the local currency. 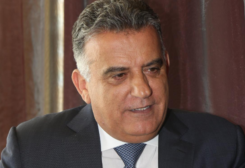 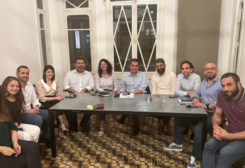 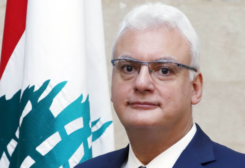 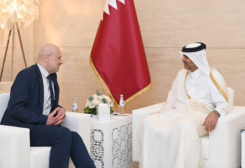 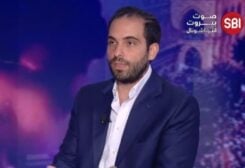