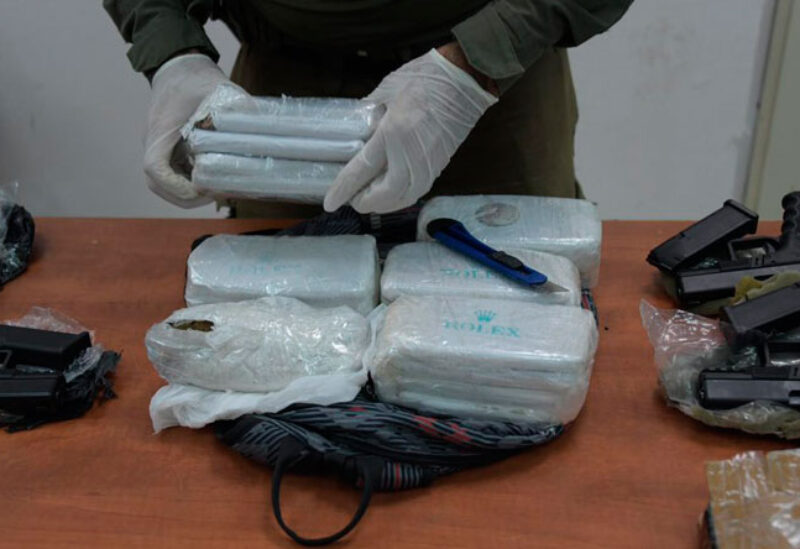 Around $470 million worth of hash cannabis were seized by the Spanish law enforcement and customs officials on a cargo vessel en route from Lebanon to Lagos, according to the Irish Times.

The cargo vessel Natalia was boarded by Spanish law enforcement and customs officials on Sunday in international waters, about 75km south of Canary Islands.

A search of the vessel led to the seizure of 20 tons of hashish.

The ship came to the attention of the Irish desk of the European Maritime Analysis Operations center and Spanish and French customs officials due to several suspicious changes which were made to its registry last month. These included the ship’s name being changed to Natalia and its flag being changed from Togo’s to that of the island nation of Palau.

The Natalia was en route from Lebanon to Lagos via the Turkish port of Iskenderun when its tracking started.

The ship, which was in a risky unseaworthy condition, was crewed by 11 Syrian men who are now in custody.

The ship was found to be in danger of sinking by the authorities. It is common for drug smugglers to use ships which are near the end of their useful lives.

Authorities suppose the drugs were destined for Morocco from where they would have been smuggled to Italy or Greece before being distributed across Europe.