SSNP in response to LF: Slogans came out spontaneously, seems LF Chief found substance that would save him from his predicaments 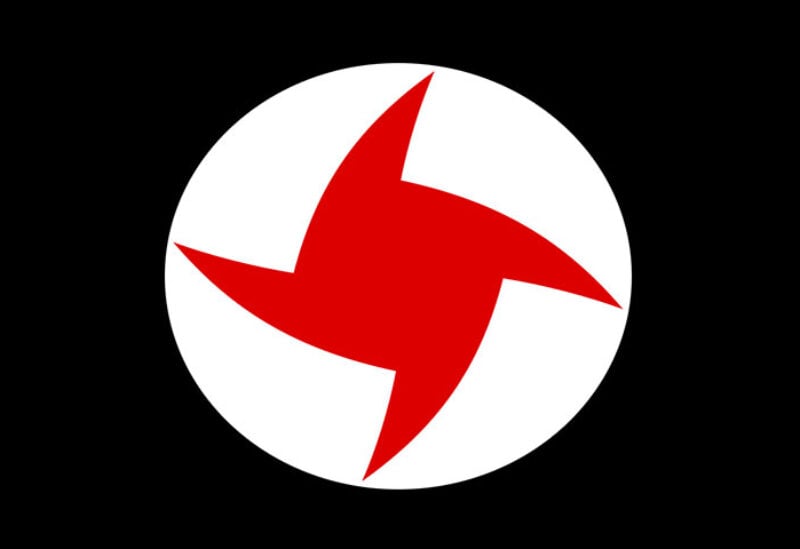 The Syrian Social Nationalist Party issued a response statement this evening, in which it criticized the content of the Lebanese Forces Party’s statement earlier today which was directed against SSNP members’ slogans during their participation in today’s ceremony on Hamra Street in Beirut.

The statement clarified that these slogans were uttered spontaneously by a group of Nationalists against the head of the Lebanese Forces, as they were leaving the SSNP’s celebration this afternoon in commemoration of “Resistance and Liberation Day” and the victory of our people in Palestine, noting that these slogans did not appear in the Party’s official footage of the event.

The SSNP affirmed in its statement that it has always been a supporter of unity in the country and the most keen on preserving civil peace and national cohesion and the choice of the state and law, while reminding citizens of the Lebanese Forces’ attacks a few days ago on peaceful voters as they were on their way to partake in the Syrian presidential elections. “This came after the Lebanese Forces Chief instigated these disgraceful acts publicly, as is his habit of spreading discord, after which the LF Party resorted to justifying this behaviour under the pretext that it was a natural reaction,” the statement added, noting that “as a result of these malicious attacks and incitement, one victim and more than 20 wounded fell on that day.”

“It seems that the Lebanese Forces were terrified to see the real power of the Syrian Social Nationalist Party and its ability to gather thousands of people from all regions and social strata and to cheer for Palestine, from Beirut, the capital of resistance and liberation, after these Forces expressed their position on Palestine by burning its flag,” the statement went on.

“It also appears that the Chief of the Lebanese Forces found material to save him from his predicaments, after losing all his political and security bets on the victory of the terrorist forces and the breakage of the axis of resistance or any of its parties or allies in Lebanon and the region…portraying himself as a victim, as he tried in 2012, when he filmed and produced, ‘The Rose – Saved from Assassination,” the SSNP statement underscored.