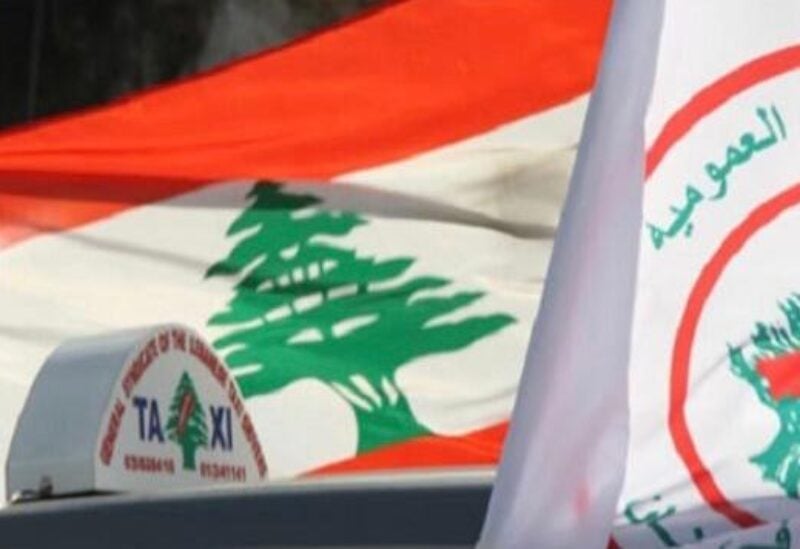 Federations and unions of the road transport sector in Lebanon

Road transport sector’s Federations and unions in Lebanon, held a meeting at the headquarters of the General Labor Confederation, headed by Bassam Tlais, and in the presence of representatives of unions and federations in the governorates, regions and sectors.
The meeting was launched with a speech by Tlais, in which he presented what was agreed upon with Prime Minister Najib Mikati, in the presence of the Ministers of Interior Bassem Mawlawi, Public Works and Transport Ali Hamiyah and Finance Youssef Khalil, regarding the sector’s demands, which are the following:
1- Starting the implementation of support for the sector, starting from 12-1-2021 according to the project submitted by the federations and unions, accompanied by the mechanism set by the Minister of Public Works and Transport, provided that it will be covered by the World Bank loan allocated to transport in Lebanon at a value of 55 million dollars.
2- Starting to register public drivers to benefit from the financing card.
3- Immediate start and within 48 hours to implement the law of suppressing the infringements on the sector, from fictitious companies, counterfeit cars and privacy.
4- Preparing a draft law to exempt public vehicles from mechanic fees and mechanical inspection.
Tlais said: “The unions do not have the authority to order the security forces to implement the law, and they do not have the funds to implement the support agreement, otherwise there is no need to review the government, adding that “the government did not abide by the agreement, and thus, it was announced on this date, that unions, federations and drivers would be freed to carry out strikes, movement, gatherings and sit-ins on all Lebanese lands according to what they deem appropriate as of next Thursday morning on 9-12-2021.”