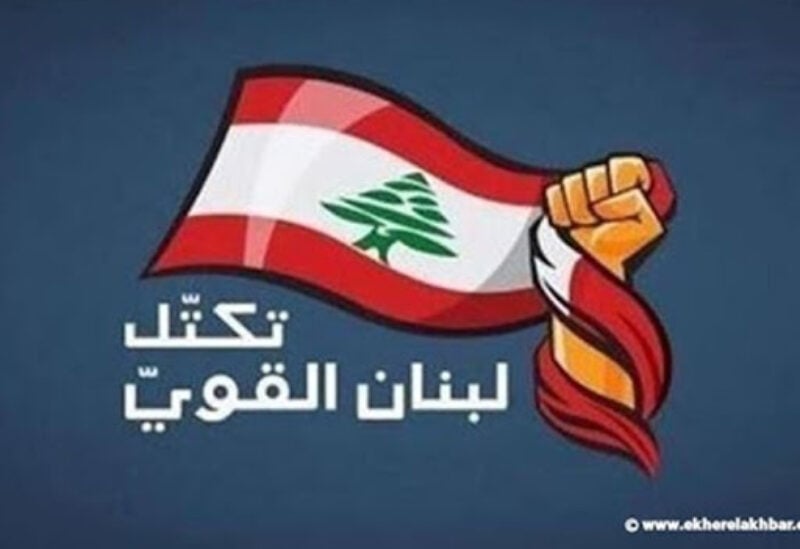 The Strong Lebanon parliamentary bloc announced in a statement after its periodic meeting, headed by MP Gebran Bassil, that the bloc was still awaiting the PM-designate’s integrated government formula, affirming its “constant readiness to provide any assistance necessary to speed up the formation of the government.”

The bloc demanded that “the judiciary proceed to the end with the open investigation into the dossier of money smuggled abroad,” considering that “this matter coincides with the necessity to approve the law of recovering money transferred abroad; a law proposed by the bloc,” calling on “countries of the world, specifically the European Union, to support Lebanon in revealing the details of these transfers, by taking measures against persons or entities in Lebanon that misused public money and led the country to bankruptcy and collapse.”

“This is the fastest way to help Lebanon carry out reforms, by punishing those impeding the reform process and penalizing the perpetrators of corruption,” the bloc said.

The bloc called on “the Lebanese government to follow up on the case of artist Samir Sfeir, who was arrested in the Kingdom of Saudi Arabia,” underlining his right to defend himself and return to his family.