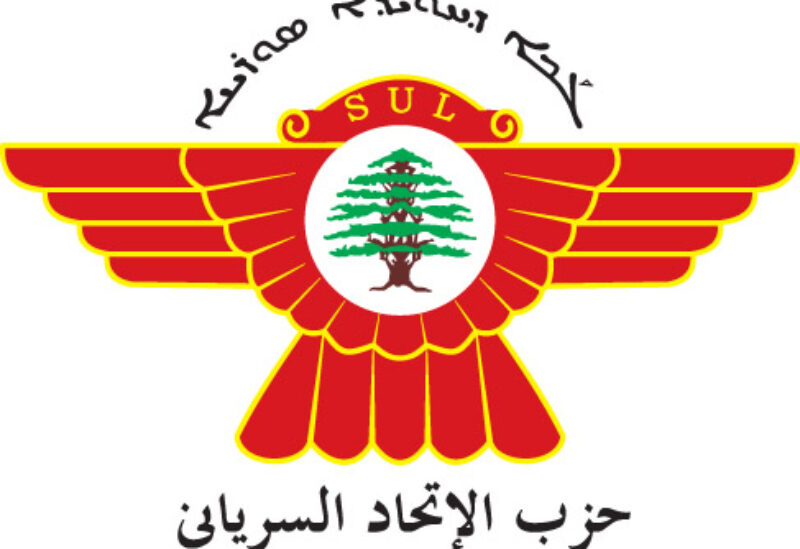 Ibrahim Mrad, the head of the Syriac Union Party, met today with Camille Dory Chamoun, the head of the National Liberal Party (NLP), to discuss the country’s general situation and “the historical relations between the two parties, as well as their joint struggle that has been ongoing since the mandate of late President Camille Chamoun until the present day for a sovereign, free, and independent Syria.”

In a communiqué, the conferees emphasized the “need to seriously explore building a Lebanese sovereign opposition front […] in order to urge the international community to assist Lebanon and its people in these critical moments.”

Speaking on emerging, Chamoun said: “Today, we have great hopes for a wider coordination with our comrades of the Syriac Union Party, with whom we have fought a long struggle since the times of the war until today “.

“We, as opposition parties, must strive to face the threats especially as Lebanon’s existence is endangered,” he said.

For his part, Mrad welcomed the visit of the NLP Chief, stressing that “today, we are fighting together for the liberation of Lebanon from the Iranian occupation represented by Hezbollah and all the corrupt junta which brought Lebanon and its people to collapse at all levels.”

He regretted that “the Lebanese people have been transformed from being an educated, generous, and creative people to queuing-up to get gasoline and food for their children.”

“Our hand is extended to the NLP, as well as to all the parties and sovereign groups fighting for the liberty of Lebanon, in order to free it from this occupation and to exert pressure on the international community to play its role, so that our country returns to being the ‘Switzerland’ and the ‘beacon” of East as in the days of the great, particularly during the reign of the King President Camille Chamoun,” Mrad concluded. 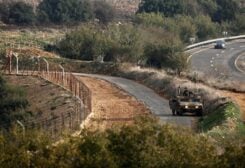 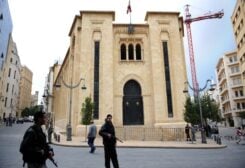