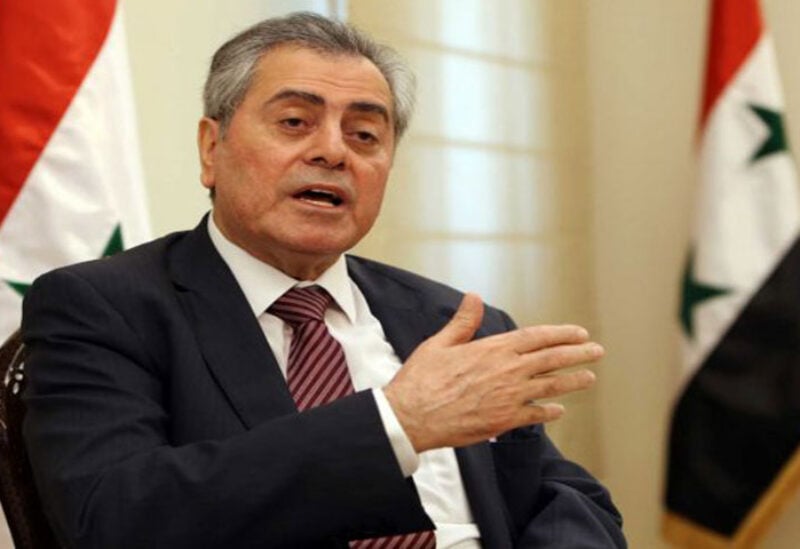 Syrian Ambassador to Lebanon, Ali Abdelkarim Ali, on Thursday deplored the attacks on Syrians heading to the Embassy to cast their ballot earlier today.

“What happened is regrettable,” the Ambassador told a news conference.

“It is unjustified that a number of Lebanese attack buses and cars transporting Syrian voters,” he added.

“What has happened harms Lebanon and the brotherly ties between the two countries,” he said, thanking the collaboration of the army command, the interior ministry, and other authorities.