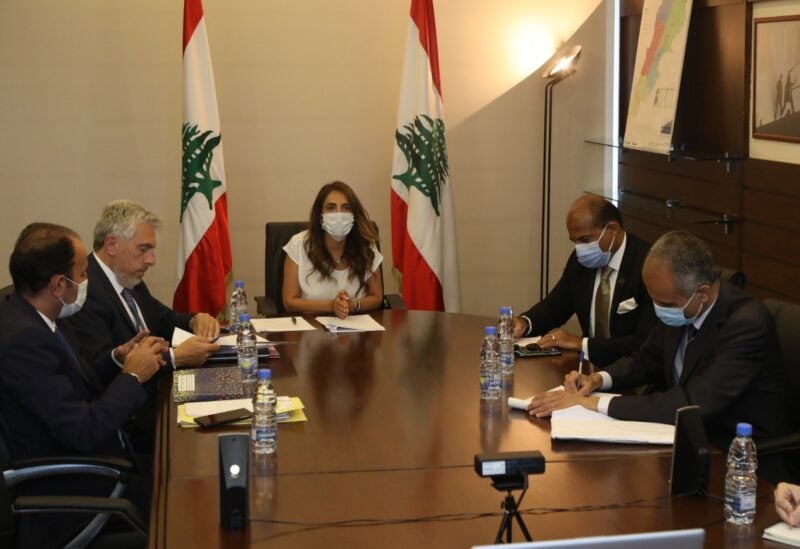 According to Akar’s media office, talks touched on the distinguished relations between the two countries, the situation in Lebanon and Morocco, and the Moroccan initiatives towards Lebanon, especially amid the crises it is undergoing.

Akar thanked the “Kingdom of Morocco for its initiatives and permanent cooperation with Lebanon,” stressing “Lebanon’s great appreciation of His Majesty King Mohammed VI for his continuous solidarity initiatives in all crises, and Morocco’s keenness on Lebanon’s stability and prosperity.”

On the issue of the Sahara, Akar said: “Lebanon supports Morocco’s sovereignty, territorial integrity, and national security and stability, within the framework of full respect for international legitimacy. Lebanon also supports the efforts undertaken by the United Nations to find an agreed upon political solution, and affirms its rejection of separatist movements.”

For his part, Bourita underlined the importance of bilateral ties, cooperation, and solidarity between the two brotherly countries, stressing that “the royal initiatives that His Majesty King Mohammed VI personally directed on several occasions came to confirm the importance that His Majesty attaches to supporting Lebanon’s security and stability and helping it to overcome the difficulties and challenges it faces.”

Pertaining to bilateral cooperation, he announced “the readiness of the Kingdom of Morocco to establish a consular committee between the two ministries to deal with visa and residency issues.”

He also agreed to “a request to raise the number of university scholarships for Lebanese students from 5 to 15 annually.”