The black market dollar this morning 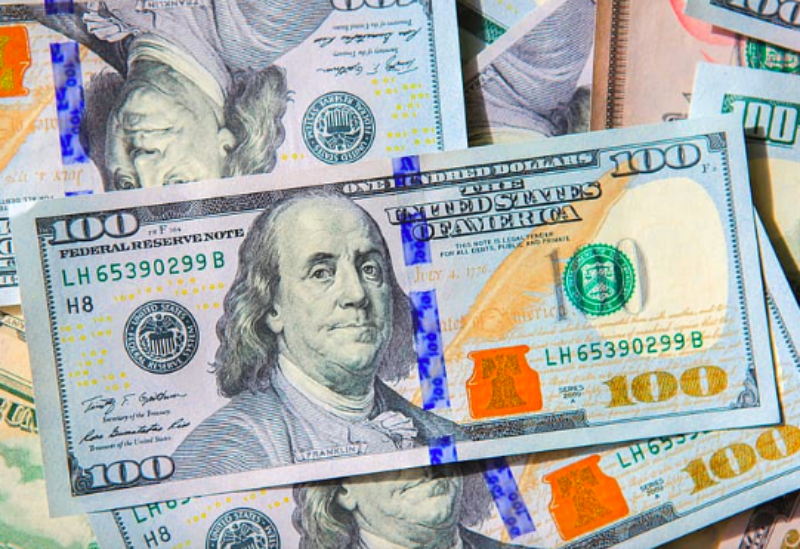 The exchange rate of the dollar on the black market, on Saturday morning, recorded 9,550 pounds for purchase and 9,600 pounds for sale.

Lebanon is going through an unprecedented economic crisis, as the lira lost more than 70% of its purchasing power. The formation of a new government is stalled due to the intransigence of the political factions who insist on rivalry and obstruction due to their own interests.

The new rise comes with the exacerbation of the liquidity crisis exacerbated by the Corona pandemic, coinciding with the months-long political crisis that has been preventing the formation of a new government headed by the escalation of the rhetoric of division between Saad Hariri and President Michel Aoun in recent days