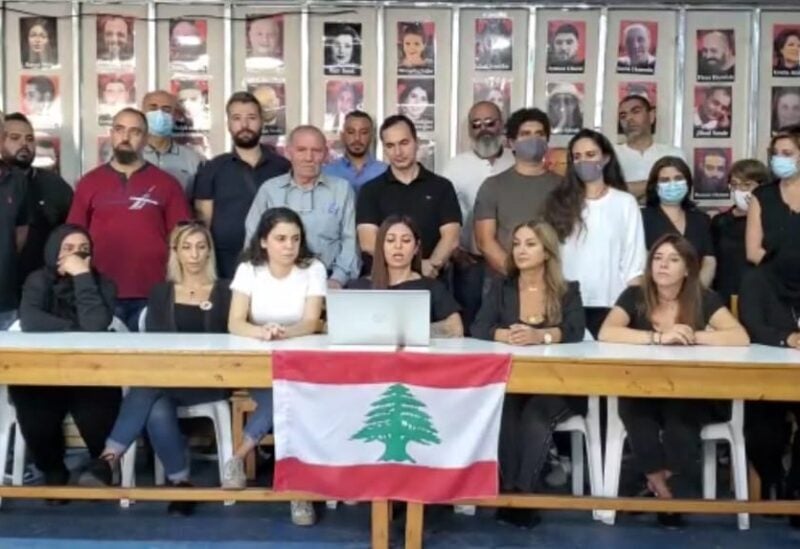 The Association of Families of Victims of the Beirut Port Explosion and the Committee of Families of Martyrs, Victims and Wounded Members considered that new circumstances led Ibrahim Hoteit, the brother of the victim, Tharwat Hoteit, to issue his last surprising statement on behalf of the families of the victims, stressing that this statement does not represent them at all.

They stressed that they, the families and families of the victims as well as the wounded, are steadfast in their previous positions regarding the trust they placed in Judge Tariq Al-Bitar to take over the investigation of the case, stressing that their case is higher than its involvement in political, sectarian and authoritarian quarrels.