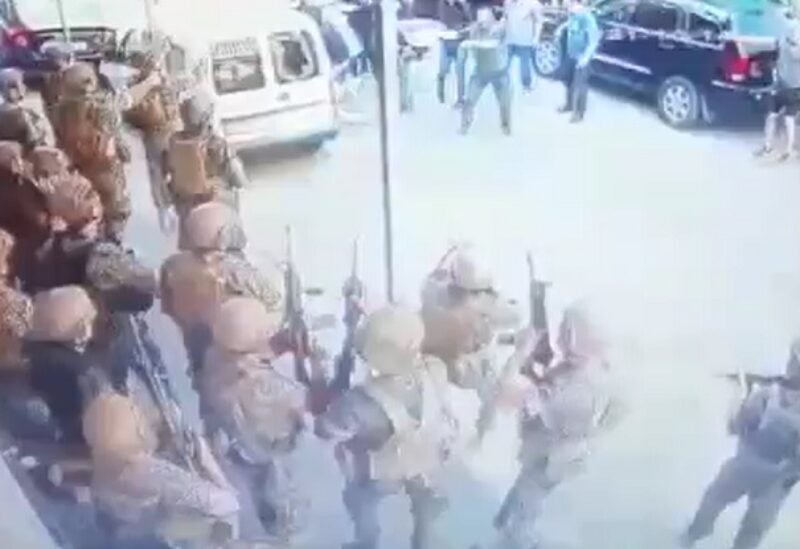 Videos spread on social media showing a military man firing at protesters during the brawls that broke out two days ago in the Tayouneh area.

It is important for the army leadership to clarify that the shooter is subject to investigation under the supervision of the competent judiciary.