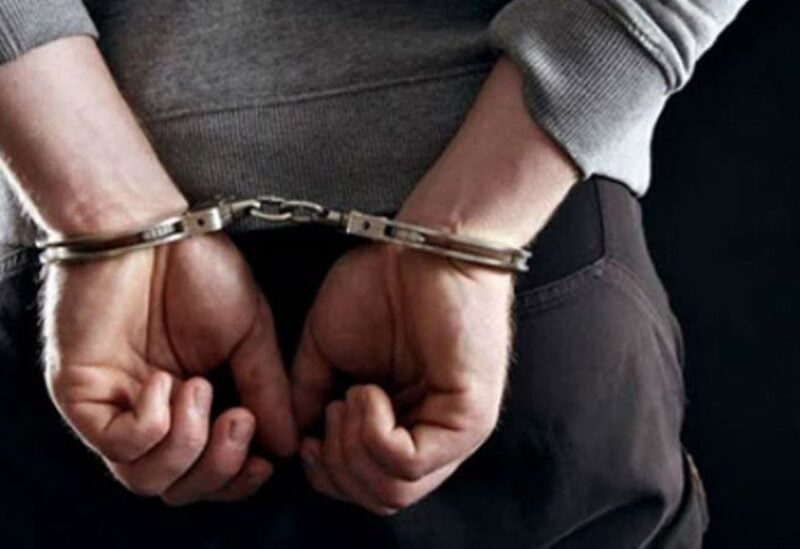 ISF units arrest a Syrian who killed 3 in his homeland

On 8/15/2021 in the city of Tripoli, a patrol of the Intelligence Directorate arrested the so-called (JA) under investigation, the owner of the plot of land where the fuel tank exploded in the town of Al-Talil – Akkar, which led to a number of casualties among civilians and soldiers.