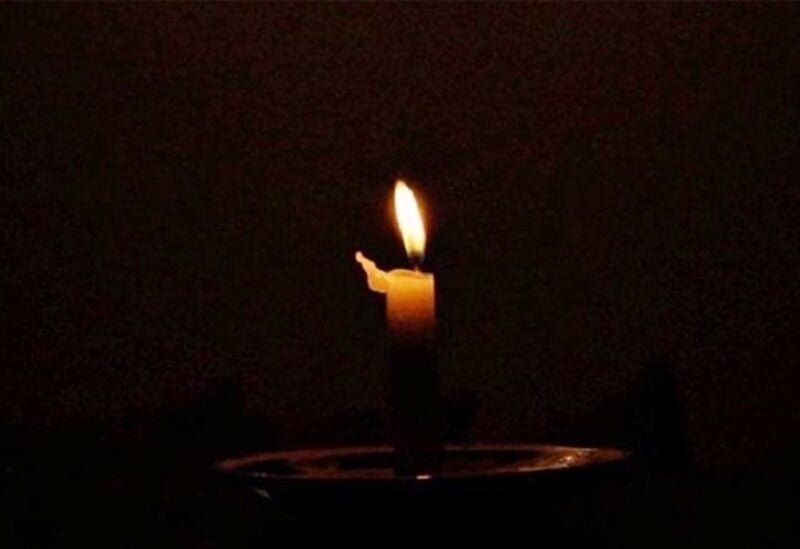 Al-Jadeed sources reported that “the Iraqi Minister of Finance, Ali Allawi, was clear in recent meetings with the Minister of Energy in the caretaker government, Walid Fayyad, regarding the Iraqi fuel file,” noting that “Allawi said With a mouth full: secure money so that we can make a contract, in other words: Increase the electricity tariff, and you will have money.”

According to the sources, Allawi added, “When you get the money, we can provide you with fuel, otherwise we cannot serve you,” and concluded by saying, “We gave you a year’s grace and saved us.”

Al-Jadeed sources indicated that “the amount of fuel that was previously purchased last month is sufficient until the end of August, and in the event that no response is received from the Iraqi side, we are in a dilemma,” stressing that “the Director General of Public Security, Major General Abbas Ibrahim, informed The Ministry of Energy, that Iraq informed him of the continuation of the contract until the end of the year, explaining that “the agreed quantities amount to one million tons.”