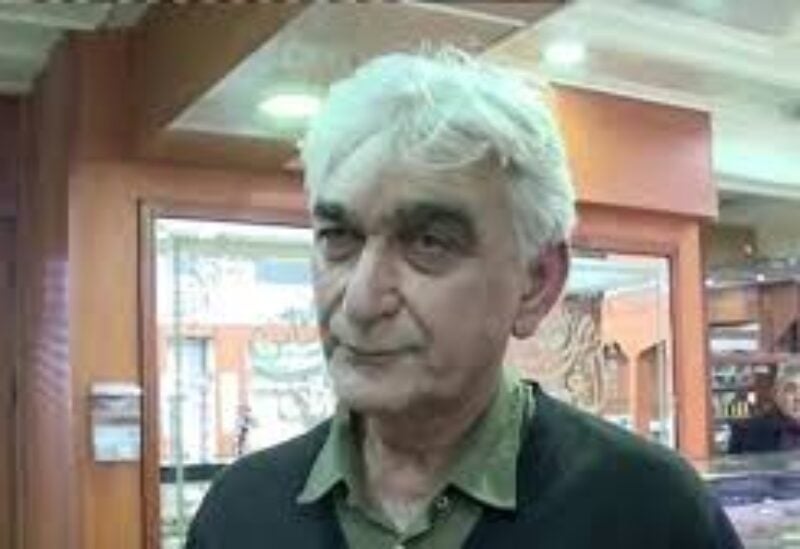 The Federation of Bakery Syndicate in Lebanon has declared its rejection of the resignation of Vice President Ali Ibrahim stressing its ” absolute support for the Vice President and his efforts in preserving the Bakery and Bread Industry, in light of the current circumstances the country is going through”

Ibrahim announced  earlier his resignation from the Federation and the Syndicate, in a statement of resignation that stated:

“In light of the political and economic conditions that the country is going through and its negative effect on various productive sectors, especially the loaf industry, which suffer from these negatives so that they make the owners of bakeries and ovens in a position of accusation and responsibility for what is happening in the markets of sharp rises in the exchange rate of the US dollar under zero control and lost of responsibility, which leads to holding the Confederation of Trade Unions responsible for the continuous increases in the price of the loaf

Adding that “it is known that this increase is totally outside the will of the federation, the trade unions and the bakery owners who are suffering from it like the rest of the citizens.”

“The time has come to put an end to all these fabrications that the bakery and oven sector is exposed to, especially with regard to the prices of the raw materials involved in making the loaf, which change according to the development of the exchange rate of the US dollar on the black market, which reached ten thousand Lebanese pounds to one dollar.

He continued: “Therefore, and after this realistic presentation of what is happening, I announce my resignation from the Syndicate of Bakery and Bakery Owners in Beirut and Mount Lebanon and from the Prosecution of the Presidency of the Federation of Bakery Syndicates in Lebanon, out of concern for my dignity and my reputation among my family and friends.