The Tayyar challenges .. “It is either Bassil’s or Berri’s resignation!” 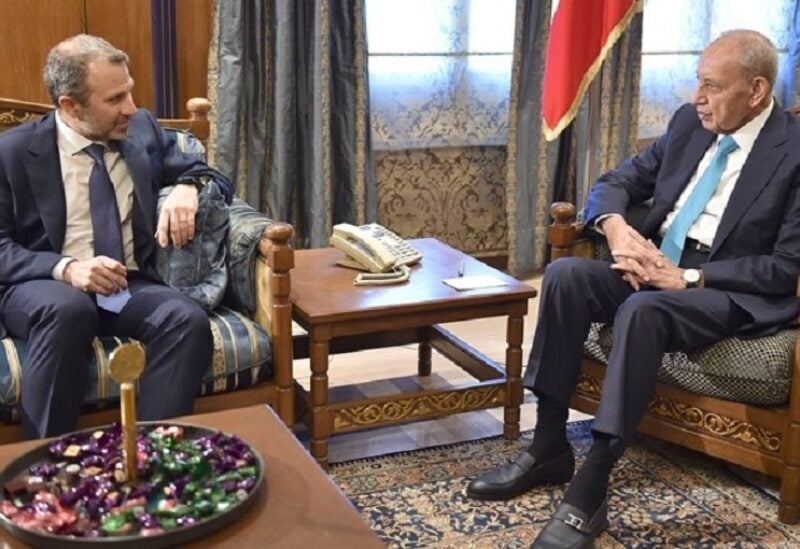 “The Free Patriotic Movement demands a public trial of the Deir Ammar electricity plant’s file , and in a transparent and fair manner. If it turns out that the Ministry of Energy made a mistake, corruption or waste, then the movement asks its head to resign from political action.

And if it is proven that the Ministry of Finance was the one who wasted, then the Amal movement should do the same and ask its head to resign from the presidency of the Parliament. So, face the truth.

For his part, Representative Ali Hassan Khalil responded on Twitter, writing, “We welcome the proposal of the Free Patriotic Movement to conduct a public and transparent trial in the file of Deir Ammar plant … with a president versus the two presidents … and be prepared to resign.”