“There is no recognized remedy prior to parliamentary elections,” says MP Eddy Maalouf 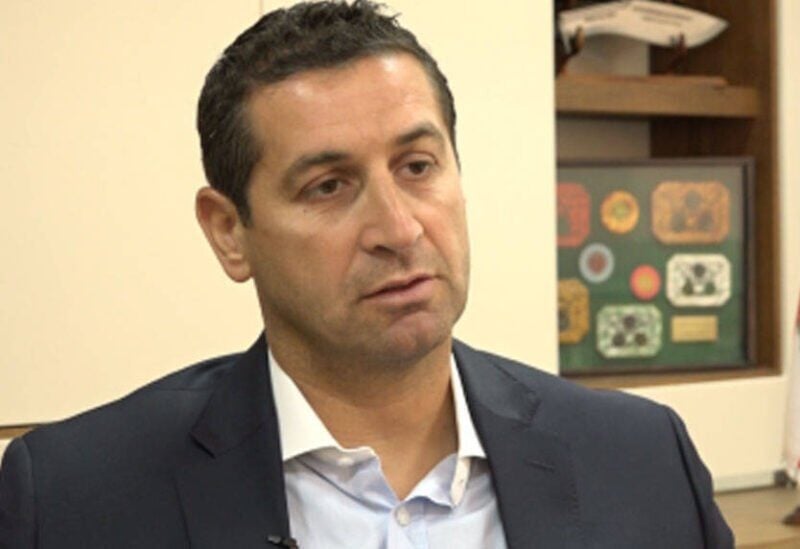 MP Eddy Maalouf of the “Strong Lebanon” bloc stated, “We have many questions about the investigation path of the Beirut port explosion, and about the detainees imprisoned for a year and a half, and I have question marks, but these signs do not make me close the entire country, only for the dismissal for the Judicial investigator, Judge Tarek Bitar.”

In a television interview, Maalouf stated that “in two months, no one has considered a solution for Judge Bitar in the government,” citing the fact that “whoever does not want to call for a cabinet session, nor a session to question the government, and whoever stands in his place and does not want to find a solution, he bears the responsibility for the current situation,” adding that “there is no intention to find a solution, before the parliamentary elections.”