This is how Aboul Gheit commented on Charbel Wehbe’s statements 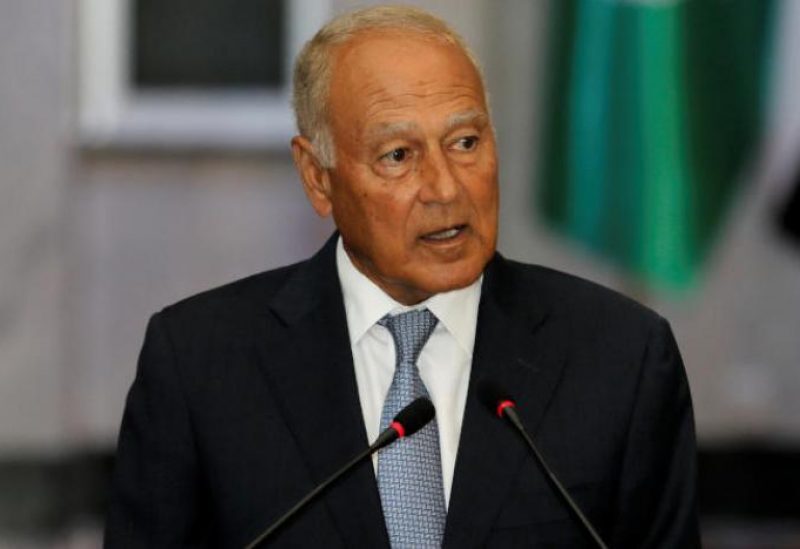 The Secretary-General of Arab League, Ahmed Aboul Gheit, expressed his deep regret over what the Minister of Foreign Affairs of Lebanon said during a televised interview the day before yesterday, where he offended the Gulf states in general and the Kingdom of Saudi Arabia in particular, describing these statements by “far from diplomatic decency “.

An official source in the League’s General Secretariat quoted the Secretary-General as saying that “the language of dialogue used by senior Arab state officials should always reflect the feelings of brotherhood and mutual respect among Arab peoples, and to avoid what stirs up hatred and fuels discord.”

The source expressed “deep regret that these statements came at a very critical time Lebanon is going through, while it needs all the support of its friends and brothers. For it contributed in increasing the tension of the Lebanese-Gulf relationship instead of correcting its course as required.”