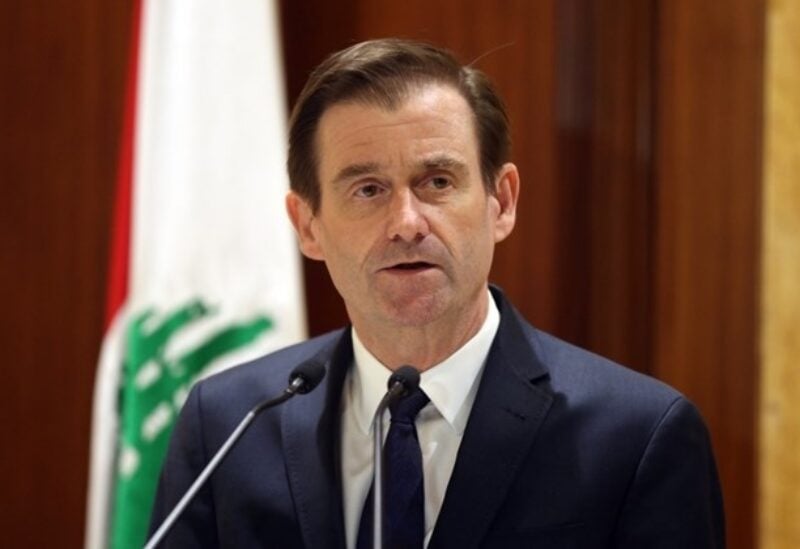 United States Under Secretary of State for Political Affairs David Hale speaks at the Grand Serail in Beirut, Monday, Jan. 14, 2019.

Former US diplomat David Hale is touring a number of Lebanese officials in a personal capacity, and not as an envoy from the US administration.

It is remarkable that Hale saw that all calls for dialogue are a waste of time, because previous experiences do not encourage, and dialogue is not revolving over the identity of the president. Rather, the parliament must play its role by electing, and when the authority is formed, reform and dialogue will begin with a clear and purposeful agenda.