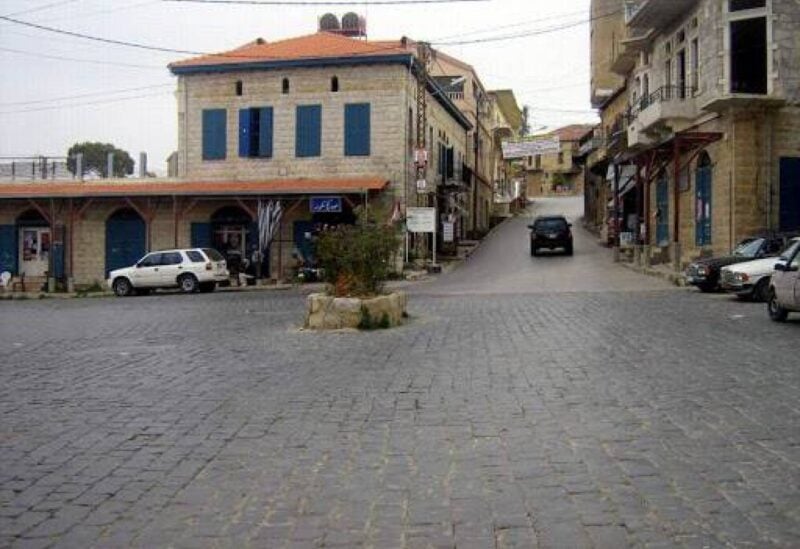 Tight security measures are imposed on ​​Marjayoun after yesterday’s events.

The Lebanese army closed all roads leading to the plain of Marjayoun, opposite to the settlement of al-Mtolle , and set up checkpoints to prevent convoys from reaching the Lebanese borders and occupied Palestine, after the Palestinian factions called on the Palestinians in all Lebanese lands and from the camps of Nahr al-Bared, Beddawi, Rashidiya and Ain Al-Hilweh to head  south to participate in protest movements at the borders in solidarity with the Palestinians inside the occupied territories.