Tonnes of dead fish wash up on Nahr Al-bared river 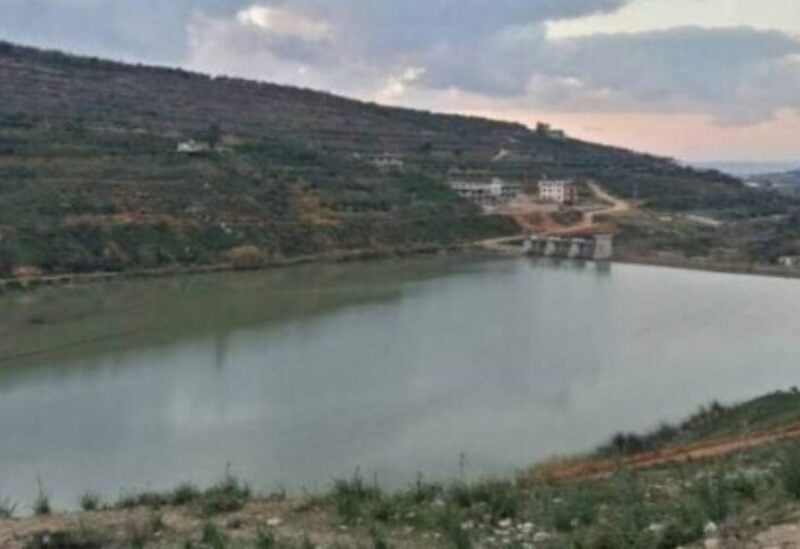 Tonnes of dead fish have washed up on the banks of Nahr Al-bared river, engulfing a nearby village in a pungent smell, residents of villages in Minieh al-Dinnieh, Akkar complained.

The people warned against approaching the river or using its water at least during this period, fearing that it would be poisoned while awaiting the results of the samples taken for examination.

Residents called on the concerned officials in the ministries of energy, agriculture, environment and health to rapidly dispatch experts and specialists to examine the reality of what is happening, and conduct tests for water and for the contaminated fish that harm the people’s health, who in all benefit from the river’s water for domestic use and for irrigating agricultural lands.

The people appealed to the municipalities and the security forces to dispatch the municipal police to warn the people and prevent the tankers from filling water for domestic use.

Mayor of Muhammarah, Abdel Moneim Othman, contacted the official authorities to find out the truth and expedite the treatments.

The People’s Committee in Nahr al-Bared camp issued a statement, in which it warned the camp’s residents against using water, and called for “taking precautionary measures and not to approach the riverbed that passes inside the camp and flows into the sea,” and stressed “to stay away and prevent children from bathing in the river.”