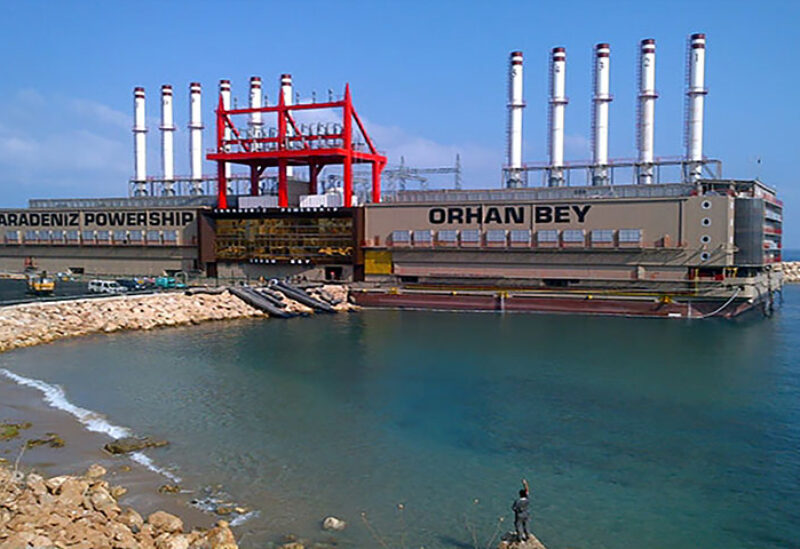 Turkey’s Karpowership, which provides electricity to Lebanon from two barges, said on Friday it was shutting down supplies over payment arrears and after a legal threat to its vessels in the country, which is in the midst of a deep economic crisis

The company, which supplies Lebanon with 370 megawatts (MW) or the equivalent of about a quarter of the country’s current supply, had told the government this week that it would have to take the step if there were no moves to reach a settlement.

The company said in a statement: “We deeply regret shutting down and went to great lengths to avoid it. For 18 months, we have been exceedingly flexible with the state, continually supplying power without payment or a payment plan, because the country was already facing very hard times. However, no company can operate in an environment with such direct and undue risk.”