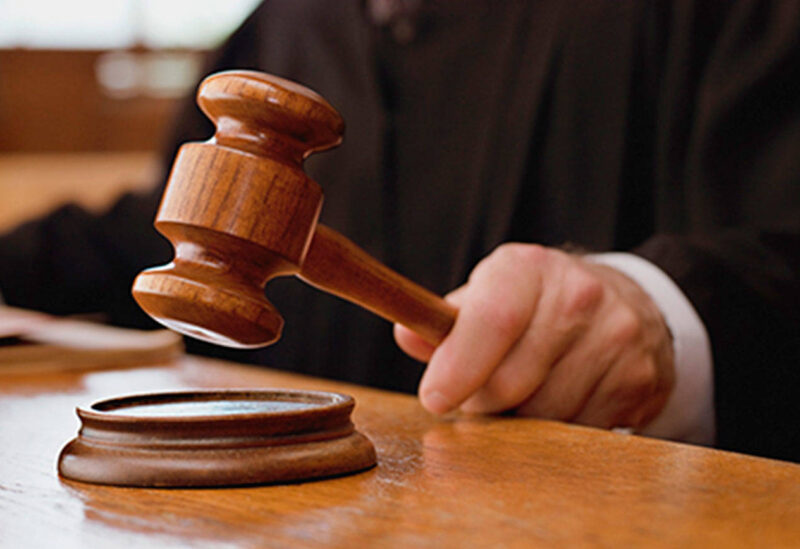 Lawyers Elie Mahfoud and Claude Hayek submitted a report to the discriminatory Public Prosecution against journalist Ibrahim al-Amin, and members of the Sovereign Front for Lebanon submitted a similar report, in response to a television statement made by al-Amin, in which he considered that “the problem of Lebanon lies in the Maronite Patriarchate and Bkerke.”

They considered that “the speech issued by Al-Amin is sectarian par excellence, and includes crimes of defamation and slander against the Maronite community and its head, and fabricating false news against it.” They stressed that his words “lead to inciting sectarian strife that could lead to sectarian despute, as evidenced by the reactions and comments that followed this statement, all of which involved sectarian incitement.”

After presenting the news, Mahfoud made a statement in front of the Adliye Palace in Beirut, in which he considered that Al-Amin “not only attacks the Maronite Church, but attacks all of Lebanon while he does not understand the history of the country. He must know that without the Maronite Patriarchate, he would not have taken up his pen and would not have dared to open a newspaper that spoke the yellow language.

He believed that “the judiciary is facing a major test, and it should not invoke that this journalist belongs to a militia and does not have the ability to summon him.”

Mahfoud affirmed that “it is not acceptable to pursue free pens in Lebanon, while those who belong to the “Hezbollah” militia remain free from prosecution.” He called on the judiciary to “summon the informant against him, to appear before the competent judiciary, to arrest him, and to impose the most severe penalties against him.”