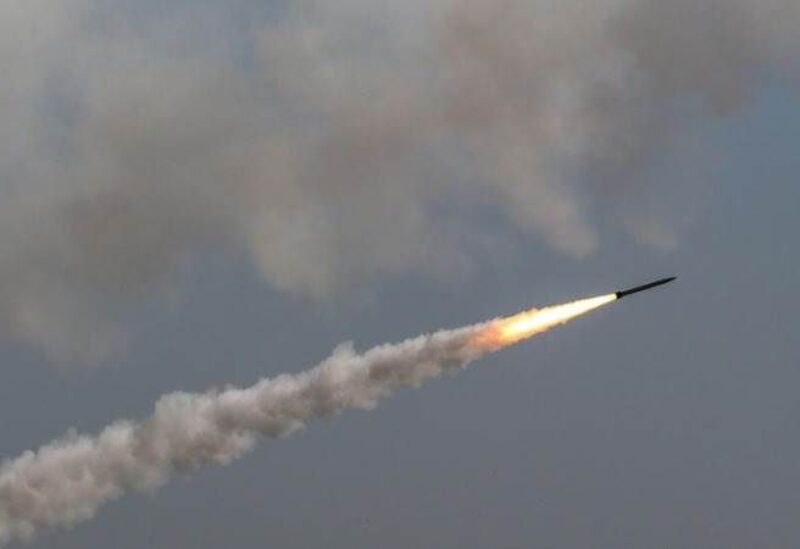 Rockets fired from Lebanon to Israel

Two rockets were fired from Lebanon overnight on Tuesday setting off sirens in northern Israel but causing no damage or injuries, the Israeli military said.

One of the rockets was shot down by missile defenses and the other landed in an open area, the military said.

Syrian opposition forces said in a statement the attack targeted Iranian Revolutionary Guard bases and a weapons plant in an area where Iranian military research and development activities have been disrupted by repeated Israeli strikes in the last year.

Israel fought a 2006 war against Hezbollah guerrillas, who have sway in southern Lebanon and advanced rockets. The border has been mostly quiet since then.

Small Palestinian factions in Lebanon have fired sporadically on Israel in the past.