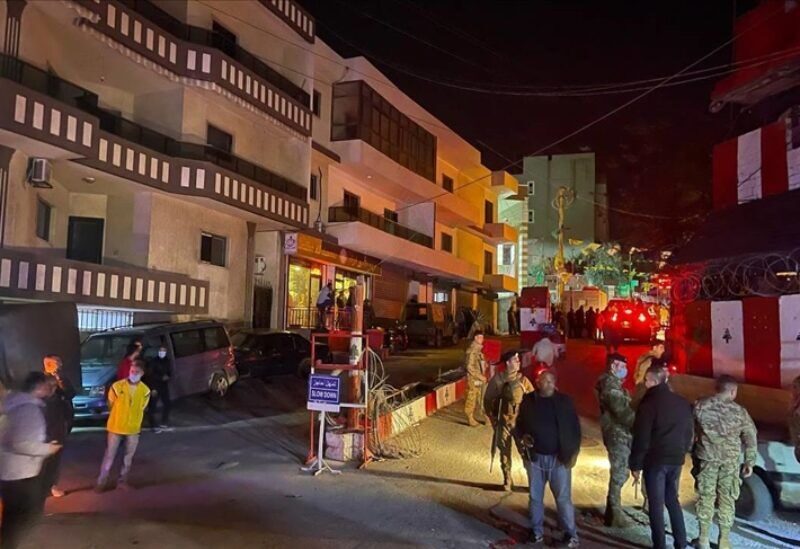 Four people were murdered and several others were injured in a shooting on Sunday in the Palestinian camp of Burj al-Shemali in Lebanon, according to two officials from the Palestinian Islamist party Hamas, who accused the rival movement Fatah for the carnage.

Fatah criticized the event, refuted Hamas’ claim, and encouraged all parties to await the outcome of an inquiry.

The gunshots occurred during the burial of a Hamas member who was murdered in an explosion in the camp in the southern Lebanese coastal city of Tyre on Friday night.

The Palestinian ambassador to Lebanon, Ashraf Dabour, denied Hamas allegations to Reuters by phone from Beruit in Ramallah.

“This is a condemned and rejected activity… Committees of inquiry will expose who was behind it “Dabour said. “We have made contact with Hamas leaders and urged that they wait for the outcome of the probe.”

Earlier on Sunday, Lebanese official media reported that two people were murdered and seven others were injured in a confrontation in the Burj al-Shemali camp.

According to a statement issued by Hamas on Saturday, the Friday night explosion was caused by an electrical problem in a warehouse storing oxygen and gas cylinders for COVID patients, as well as detergents and disinfectants.