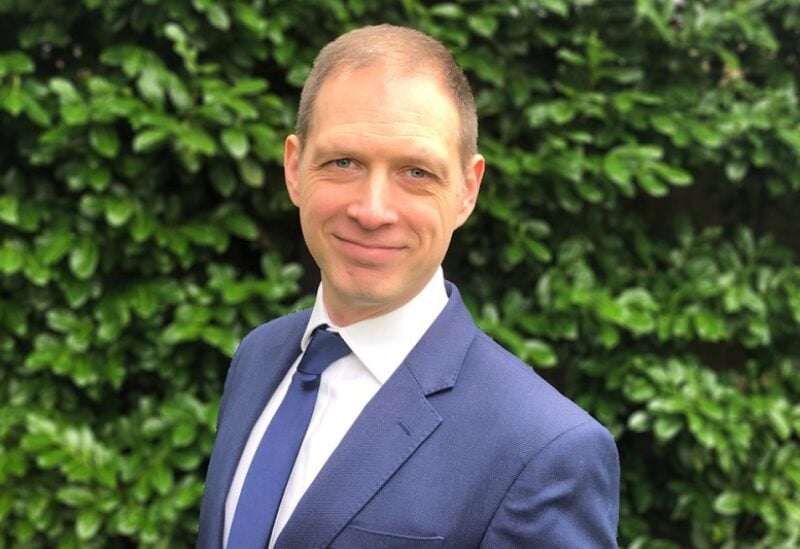 At the High Level Steering Committee today, British Ambassador to Lebanon, Ian Collard, along with the US Ambassador, Dorothy Shea, and Canadian Ambassador, Chantal Chastenay, met the Lebanese Armed Forces’ commander, General Joseph Aoun, to discuss the security of the Lebanese-Syrian border.

The discussions focused on the Lebanese Armed Forces’ mission to secure the entirety of the Lebanese-Syrian border and the challenges they are facing during Lebanon’s many crises.

During the meeting, Ambassador Collard announced a $1.4 million uplift to strengthen LAF’s resilience with spare parts for Land Rovers previously donated by the UK Government and for protective personal equipment for female soldiers deployed on border operations.

After the meeting, Ambassador Collard said:

‘It was a privilege to meet General Aoun, and to attend my first High Level Steering Committee. I congratulated General Aoun on the positive role that the Lebanese Armed Forces continue to play in safeguarding the country, as the sole legitimate defender of Lebanon’s people.  Lebanon is experiencing an unprecedented crisis and the Lebanese Armed Forces are pivotal to ensure stability and safety for all citizens.

I am pleased to announce a donation of $1.4 million of spare parts for the Land Border Regiments as a part of the UK’s continuing support to the LAF. Since 2010, the UK has committed over £84 million, allowing the LAF to optimise its capabilities, develop and modernise to become a respected, professional armed forces able to defend Lebanon and provide security along its border with Syria.  We remain proud partners of the Lebanese Armed Forces and we look forward to strengthening our military and security relations further.’

The joint border project has seen the deployment of four Land Border Regiments (and the Land Border Training School) from the North in Arida to the south in Jebel Al Sheikh in Protected Border Observation Posts and Forward Operating Bases, reinforcing the authority of the Lebanese state along its land border with Syria.