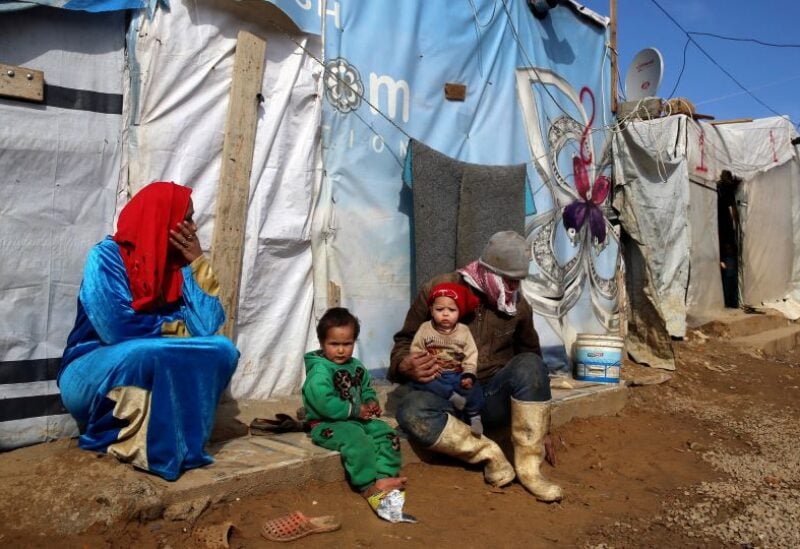 The United Nations Friday cautioned that millions of people displaced by conflicts and persecution in the Middle East risk “extreme hardship” as winter approaches.

UNHCR, the UN refugee agency, said there was a dire need for more funds to support many displaced people at a time when the coming northern hemisphere winter is expected to be “far more challenging than in recent years”.

The UN agency warned that an estimated 3.4 million Syrians and Iraqis displaced within their conflict-torn countries or in the surrounding region will need “critical assistance to prepare for and cope with winter”.

“Across the Middle East, many displaced Syrians and Iraqis will have to contend with extreme cold and snowstorms once again,” Sarrado said, pointing out that “this will be the 12th consecutive winter in displacement for many”.

The situation is particularly dire in Lebanon, in the grips of a severe economic crisis, where nine out of 10 Syrian refugees are already living in extreme poverty, UNHCR warned.

At the same time, Sarrado warned that there was a significant funding shortfall to address the swelling needs, adding that UNHCR was launching a winter fundraiser to bridge the gaps.

The agency, she said, has estimated that it will need $400 million to help displaced people in Ukraine, Afghanistan and the Middle East “meet their most urgent needs during the coldest months of the year”.