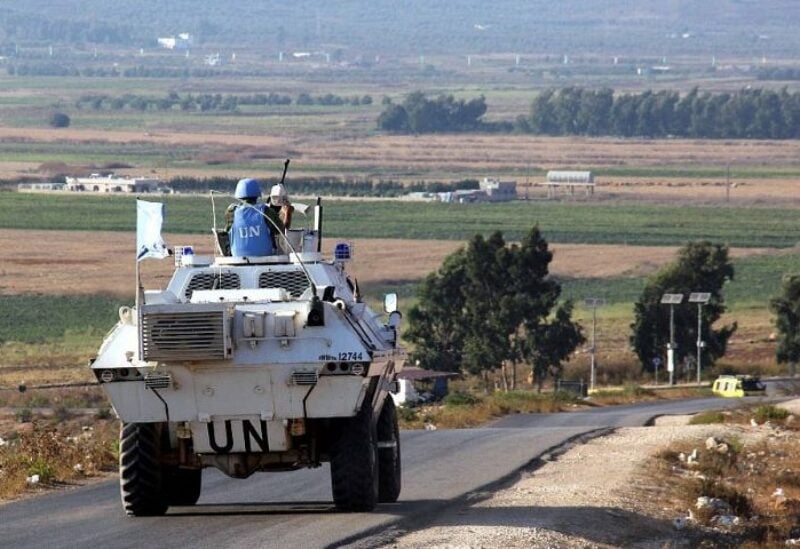 After videos appeared showing local citizens in southern Lebanon stomping on a UN truck and pelting it with stones, the UN peacekeeping force in Lebanon (UNIFIL) criticized the attack on its personnel on Wednesday.

Residents became enraged with the peacekeepers, according to Lebanese media, after it was revealed that the forces were photographing some places.

The deprivation of freedom of movement, however, was condemned by UNIFIL.

Residents hurled cinder bricks at a UNIFIL vehicle, with others standing on top of it as it was hemmed in by dozens of people, according to video.

“The denial of UNIFIL’s freedom of movement, as well as any aggression towards individuals serving the cause of peace, is unacceptable and breaches Lebanon’s Status of Forces Agreement,” the peacekeeping force said in a statement.

The violence broke out less than 24 hours after UN Secretary-General Antonio Guterres visited UNIFIL in the south of the country.

“As the UN Secretary-General stated yesterday, UNIFIL requires full and unrestricted access across its operational area, as agreed with the Lebanese Government and mandated by Security Council Resolution 1701,” UNIFIL said.

It urged the Lebanese government to look into Wednesday’s incident and “bring the offenders to justice.”

Since the late 1970s, UNIFIL has been stationed in the area in accordance with a Security Council decision to confirm the withdrawal of Israeli forces, restore international peace and security, and help the Lebanese government in regaining control of its lands.

However, Hezbollah, which is sponsored by Iran, and supporters of its ally, the Amal Movement, have regularly attacked UNIFIL troops.

No political group has claimed responsibility for Wednesday’s violence, and the Lebanese government has issued no statement.