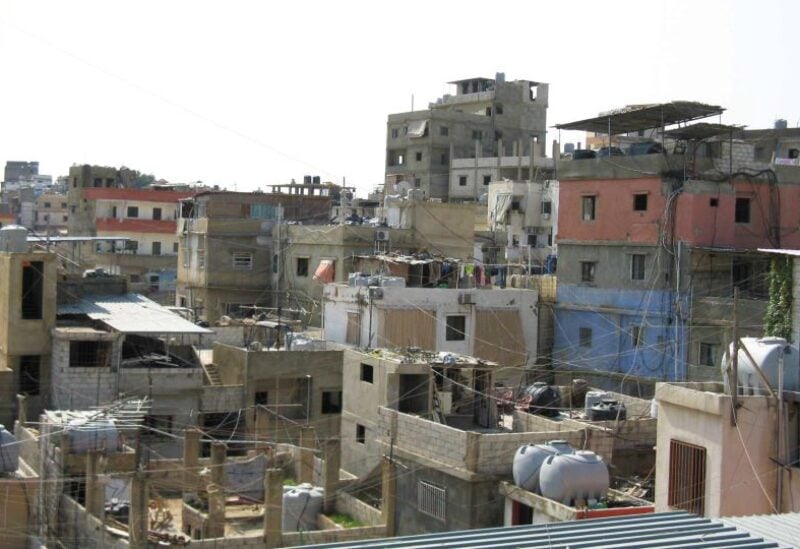 UN Special Coordinator for Lebanon Joanna Wronecka visited today the Palestine refugee camp of Burj Barajneh, accompanied by Claudio Cordone, Director of UNRWA Affairs, Lebanon. She met with representatives of Palestinian factions in the camp and with refugee families. She also visited the UNRWA health clinic, the Women’s Programs Association and refugee shelters in the camp.

“Just like many Lebanese families, thousands of Palestine refugees in 12 camps across Lebanon are suffering from the consequences of the deepening socio-economic crisis,” the Special Coordinator said.

Communities representatives in the camp, refugee families and youth she met in Burj Barjaneh shared how the crisis impacted them. “I heard the stories about the difficulties they face, particularly the mounting poverty and unemployment, access to basic commodities, the rising cost of living, worn down infrastructure in the camp and increasing desperation among the youth”, the Special Coordinator stated. Camp residents highlighted that the limited job opportunities are not allowing them to develop mechanisms to cope with poverty.

UNRWA officials briefed the Special Coordinator on the agency’s support and how the growing needs of the Palestine refugees have meant an increasing demand on UNRWA’s services, including in education, health, social services and most recently cash assistance. They also described the challenges the Agency faces, particularly due to chronic funding shortages and austerity measures.

Highlighting the importance of sustaining stability and ensuring critical support for Palestine refugees by UNRWA in a predictable and consistent manner, the Special Coordinator reiterates the urgent need to step up additional international funding for the agency’s 2022 Emergency Appeal, including to cover the 85 million USD dollars needed for emergency humanitarian response in Lebanon.