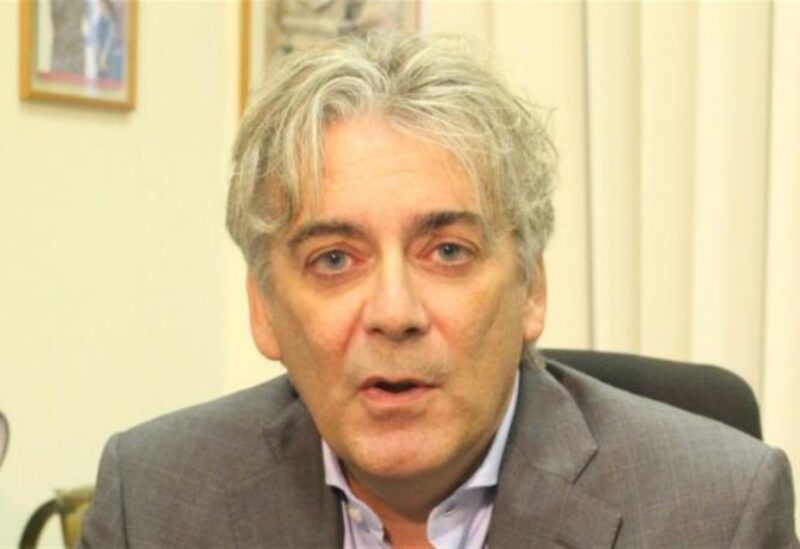 “Today, the Israel Defense Forces (IDF) released a Lebanese citizen to UNIFIL atRas Naqoura crossing. The person had been apprehended on Sunday, 28 February, in the general area of Kfarchouba along the Blue Line in South Lebanon. UNIFIL in turn handed him over to the Lebanese authorities through the International Committee of the Red Cross.

During this period, UNIFIL’s Head of Mission and Force Commander, Major-General Stefano Del Col, was in contact with the parties to secure the release of the individual.

UNIFIL has launched an investigation to establish the circumstances of the incident, including the exact location where he was apprehended.”