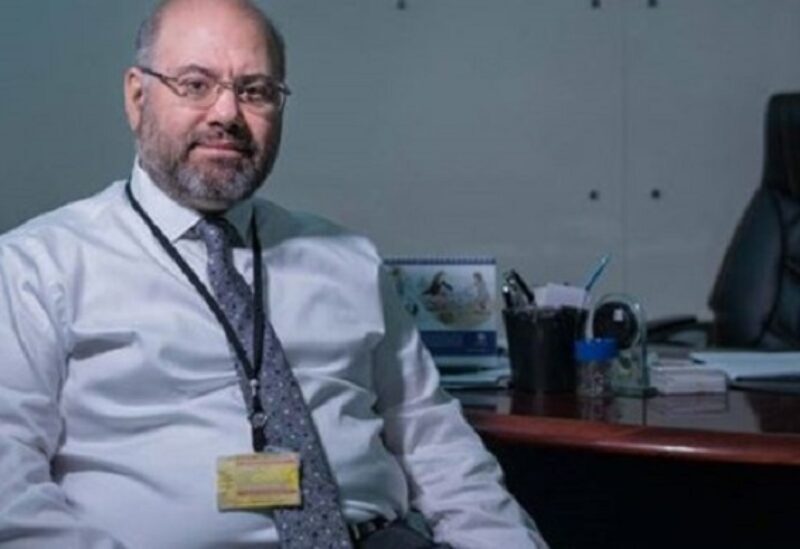 The Director of the Rafik Hariri Hospital, Firas Abiad, tweeted the following:

“Will the number of Covid-19 cases in Lebanon continue to decline? This is contingent on the following factors. The drop may be a natural drop in numbers after a strong surge, indicating that the wave has peaked.”

“The vaccine, as well as the limitations on meetings and travel enforced during the closure in the first months of the year, managed to help. While COVID-19 is not a seasonal virus, some people believe it has deteriorated as a result of climate change,” he explained.

“A number of indicators suggest that the current trend will not continue. The majority of people are unconcerned with safety precautions, and gatherings without masks or social distance have become widespread. Positive cases arrive at the airport nearly everyday, and they may introduce new mutants with them, so the borders are not strictly monitored,” Abiad warned.

“The detail in Covid-19 reports is less than it used to be. Have the requisite testing, tracking, and isolation measures been improved in the last few months to contain any new infection hotspots? We really have no clue. We still have no idea if the latest, more infectious strains have arrived (probably yes). The fact that vaccination campaigns are becoming more frequent is a good thing, but vaccinations simply will not be enough to prevent a future wave of infection, particularly if the remaining restrictions are eliminated quickly. When Covid-19 cases drop, it is best to be more cautious rather than less vigilant, because once the numbers start to increase, it will be too late to respond,” Abiad concluded.