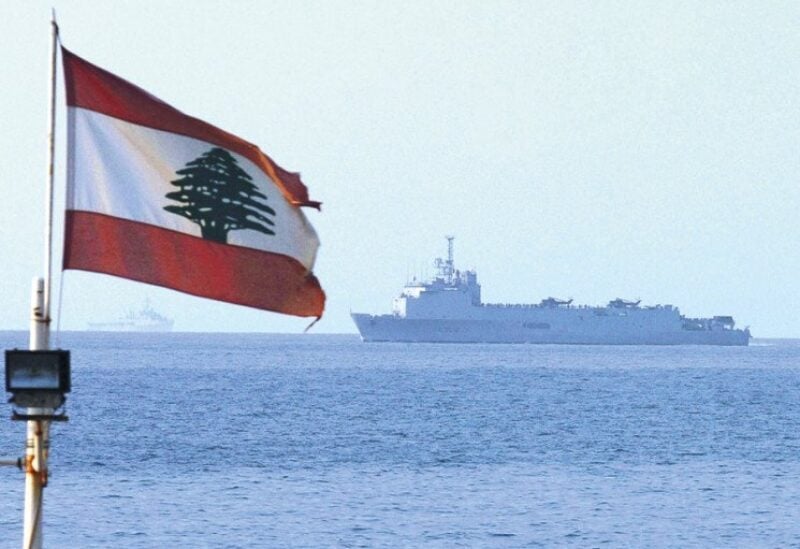 Informed circles revealed to the Kuwaiti “Al-Siyasa” about an “American-French tendency to send warships to Lebanese waters, within the framework of expected military activities, to save Lebanon from the Iranian hell.”

The sources pointed out that “the expected military activities, aimed at helping the Lebanese army to extend its control over the entire Lebanese territories, in confronting Hezbollah’s efforts to impose its own law and order and  interfering in the army’s decisions, which may provoke internal violent sectarian sentiments.”